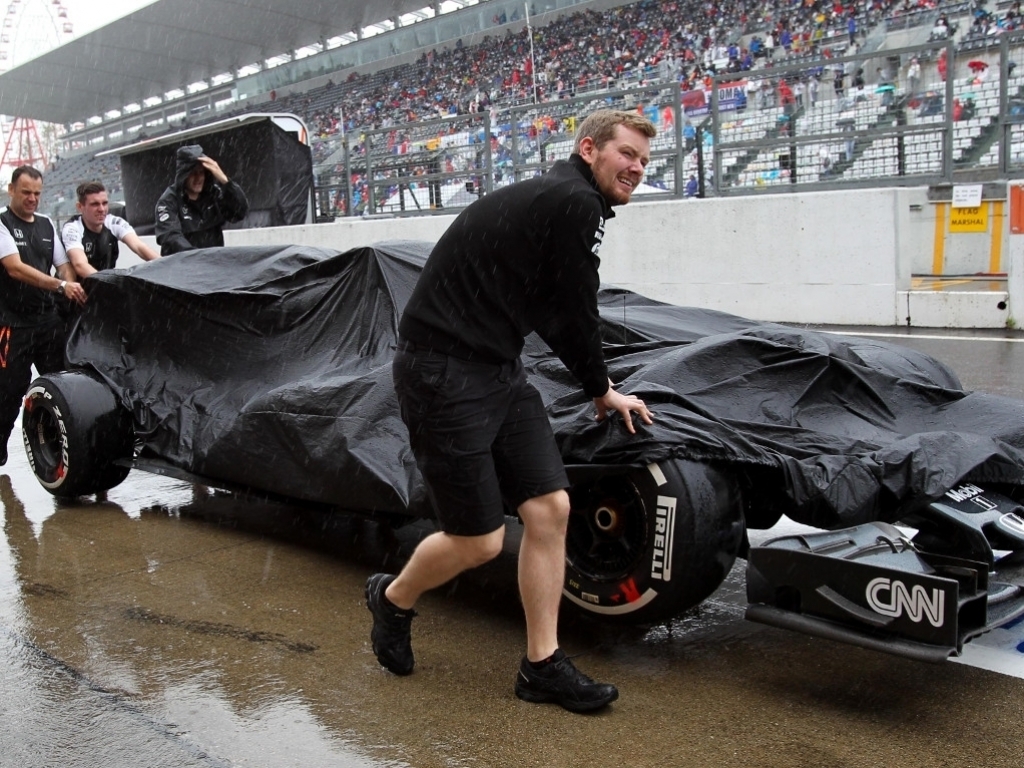 Ahead of the new season with a fresh set of regulations, McLaren-Honda tech boss Tim Goss gave some insight on what to expect in terms of performance.

The Woking-based outfit greatly improved from their horror 2015 season as Fernando Alonso and Jenson Button were regular features in the top ten throughout last year.

With the aim of challenging for podiums, Goss and the rest of the McLaren-Honda garage will have their work cut out for them if they are achieve that goal, especially since the token system has been scrapped.

“The token system that was applied to engine development for the past few seasons has been discontinued,” said the technical director.

"For 2017, the Honda engine architecture and layout have been altered to serve both for performance and packaging needs.

"The new power unit takes much of the learning from the past two seasons, but has been specifically redesigned for this season.”

With Button stepping down, Stoffel Vandoorne will partner Alonso this year, as Goss went onto to explain that the 2017 edition of the McLaren-Honda will be challenging to drive.

“The drivers say that these new cars will be more challenging to drive, and that they’ll have to work harder and concentrate more to get the best from them," he said.