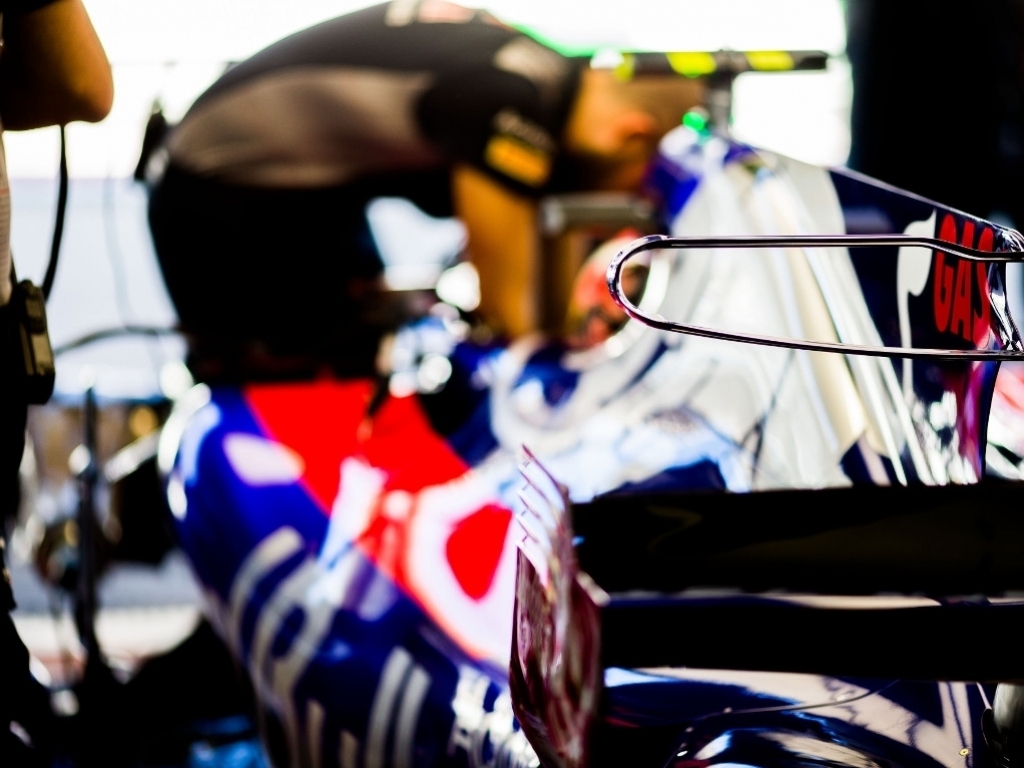 Entering a new partnership with Toro Ross, Honda’s F1 chief Yusuke Hasegawa believes it will yield a more “equal partnership” than what they experienced with McLaren.

Instead the Japanese manufacturer will power Toro Rosso in 2018 with Hasegawa expecting a more “equal” working relationship.

“We’ve been the ones making the majority of requests [of Toro Rosso] so far,” he said in an interview on Honda’s website.

“But it’s fair to say this will be a more equal partnership than it was with McLaren in terms of leadership. And that’s not just because of the size of the team.

“Obviously Honda as a company is huge but we had little recent F1 experience – so from that point of view McLaren was still leading us.

“That won’t be the same with Toro Rosso.”

Hasegawa, however, acknowledges that changing teams is not without its own issues as Honda’s engine now has to fit into a different chassis.

He added: “We are working quickly to swap teams. We have to prepare things before February so it will be a very busy winter.

“The installation is the biggest job for us, to get the engine to fit to the chassis.

“We need to make many modifications, which is a big job, especially in this limited amount of time. Honda and Toro Rosso – from both sides – are doing a very good job.

“Development is ongoing on the power unit. It will remain the same power unit concept from this year, so we are able to use the current one as the starting point.

“We only know things as the McLaren-Honda way, but this will be another opportunity to expand our understanding and experience of a different way of working.”

And while some may believe partnership Toro Rosso takes the pressure off Honda, who have yet to get it right upon their return, Hasegawa says that is simply not the case.

“People tell me we’ll have much less pressure at Toro Rosso but I don’t think that’s true,” he explained.

“In my mind, we simply need to prepare the best engine and nothing is going to slow that down.”