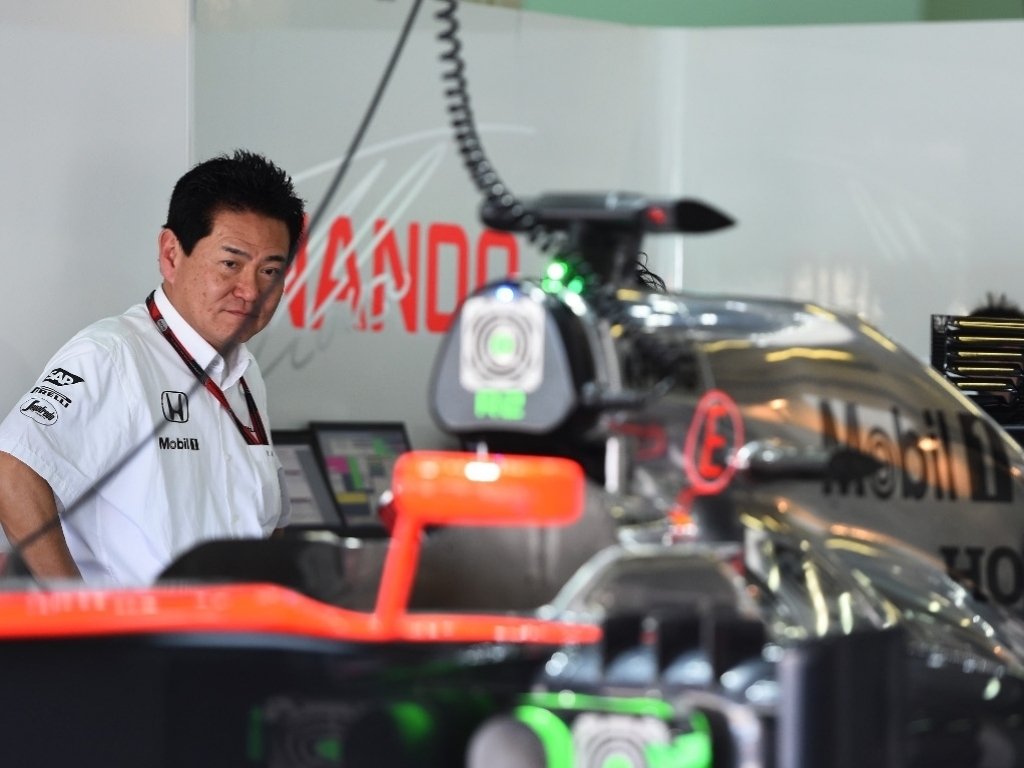 McLaren's MP4-30 will have a lot more power at its disposal at the Belgian Grand Prix with engine supplier Honda hoping it will give the team a big boost.

On the back of McLaren's first double points finish at the Hungarian Grand Prix, Honda announced last week that they would use some of their in-season engine development tokens for the upcoming race at Spa.

It will be the second time this year that the Japanese manufacturer has used some of its in-season tokens, but they will be hoping for better results this time around as they didn't really reap the rewards at Canada as they were once again hampered by reliability woes.

Honda motorsport boss Yasuhisa Arai admits there is a very thin line between success and failure when it comes to increase power output.

"From the power unit side I hope it’s a big step," he told F1i.com. "We still are confirming that right now, especially from the reliability side.

"We will increase the output power, but at the same time we have to check the reliability because if the power is going to go that high then maybe some areas are a little bit weak. We have to check.