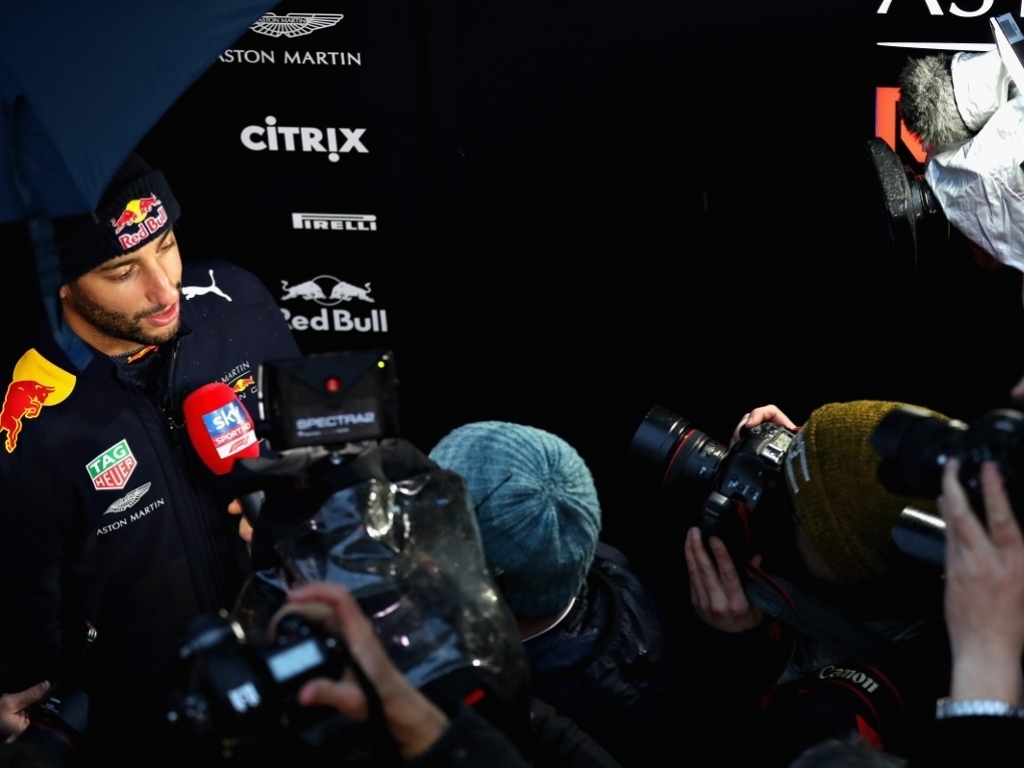 Debating a possible engine switch for 2019, Daniel Ricciardo says Honda’s fourth place in Bahrain is “helping their chances” of signing with Red Bull.

Pierre Gasly was the star of the Bahrain Grand Prix as the Toro Rosso driver qualified fifth before racing his way to fourth place at the chequered flag.

It was an impressive showing from Toro Rosso and Honda especially as their partnership is just two races old.

And it could, Ricciardo says, go a long way towards persauding Red Bull to swap to Honda power in 2019.

“It’s helping their chances of looking attractive to Red Bull,” said the Aussie.

“At the moment it has got nothing to do with me, because I’m not contracted to the team for next year.

“But those engine discussions don’t involve us drivers. I’m aware that there could be some changes next year. And it’s cool for Honda.

“They obviously invested quite a bit in the last few years, and it didn’t work with McLaren.

“But pretty cool that now Toro Rosso is doing well with it.”

And he’s not the only Red Bull team member who feels that way.

Motorsport advisor Helmut Marko says he’s happy with the programme that Honda have put together for Toro Rosso but would not put a timeframe as to when Red Bull will decide their 2019 engine partner.

“Before we made the decision to work with Honda [with Toro Rosso] we believed it could be a successful package, once they showed us what they were planning to do,” he told Autosport.

“When the time is right, we’ll make our decision. There’s a bigger picture which we have to look at.

“It’s going in the right direction, and you journalists should know that we are brave.”