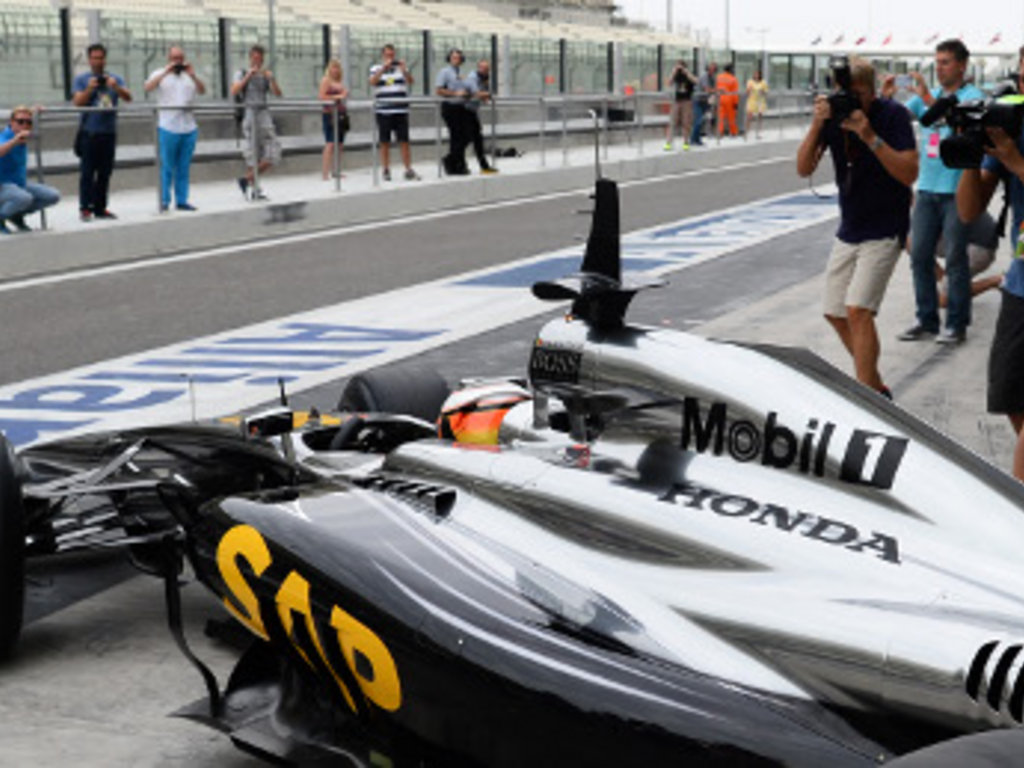 McLaren’s hopes for this season have been boosted after the FIA ruled that Honda could continue to develop their engine during the 2015 campaign.

Earlier this month it was revealed that all three 2014 engine manufacturers would be permitted to develop their engines throughout the 2015 season as a poorly worded regulation failed to set an exact date to stop post-season upgrades.

The rule, though, did not include Honda as they are only returning to F1 this season.

The Japanese manufacturer expressed its unhappiness at what it called an unfair situation and approached the FIA regarding it.

McLaren’s engine supplier has now been granted permission to develop the average number of unused ‘tokens’ by Mercedes, Ferrari and Renault at the time when the 2015 season begins in Australia.

‘Tokens’ have been assigned to parts of the engine based on their influence on performance of which Mercedes, Renault and Ferrari can modify 32 of the 66.

According to the Reuters, a letter from FIA race director Charlie Whiting states: “As each of the four 2015 manufacturers will have an homologated power unit at the start of the season, we believe it would be fair to ensure that each of them enjoys equal opportunities for upgrades during the season.

“We will therefore allow the new manufacturer to use the same number of tokens that the other three manufacturers have available to them, taken as an average of the three.

“For example, if the three 2014 manufacturers have eight, seven and five unused tokens respectively at the start of the season, then the new manufacturer will be allowed to use six during the season.”

The BBC, meanwhile, reports that the FIA’s decision “takes into account the opinions of Honda’s rivals that it had an advantage inherent in entering a year late in that it knew a target to aim for, because it was aware of the performance of the rival engines in 2014.”