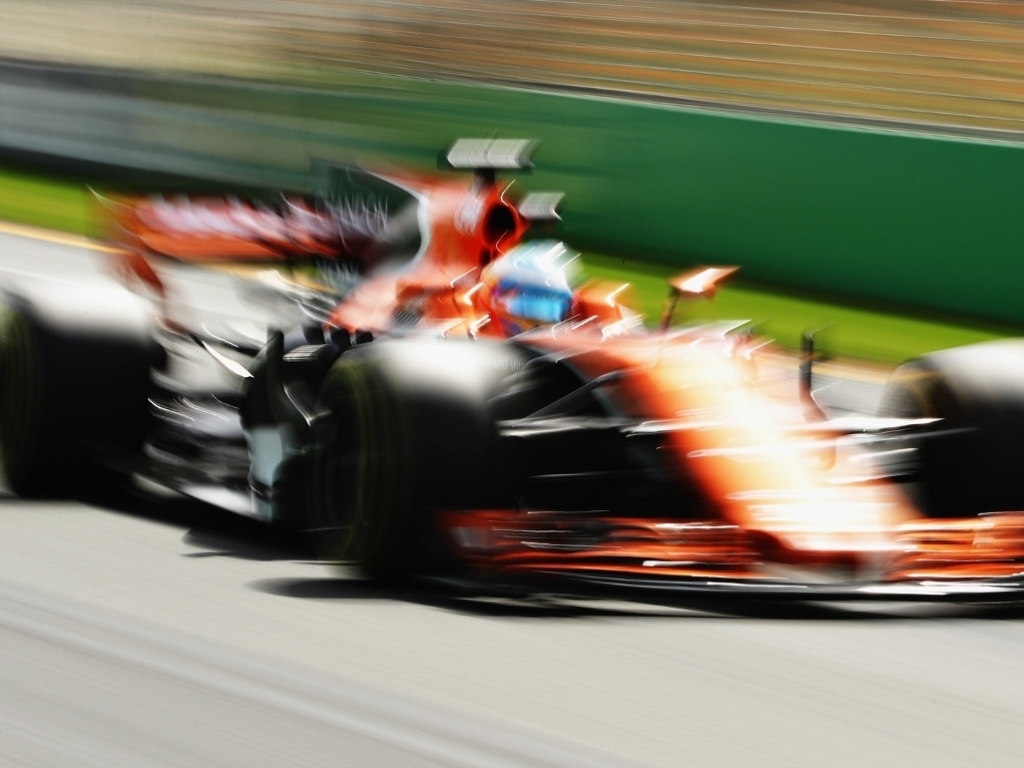 Following a successful final day at the Sakhir circuit, Honda are confident they are “heading in the right direction” with their power unit.

Honda suffered a wretched weekend at the Bahrain Grand Prix where engine issues put Fernando Alonso out of qualifying while a problem with Stoffel Vandoorne’s power unit meant the Belgian racer wasn’t able to take the start.

Their troubles continued on Day One of the post-Bahrain test as Oliver Turvey managed just two laps before he was sidelined with an ERS issue.

There was, however, good news on Day Two where Vandoorne racked up 82 laps.

Running without any issues, Honda believe they are heading in the right direction.

“After facing MGU-H issues during the Bahrain Grand Prix, we made concerted efforts to analyse the issue in a short period of time ahead of the test,” said Satoshi Nakamura, Honda’s chief engineer.

“Based on this analysis, we implemented provisional countermeasures against the issue on our power unit and we think we were able to confirm the direction of our solution with [Wednesday’s] running.

“We also made some progress with the set-up of our power unit in order to acquire better driveability and reduce the vibration.

“I want to thank all the members of the McLaren-Honda team who worked tirelessly throughout the days and nights to prepare for the test, even after the tough Grand Prix we had.

“Although we are still in behind our competitors in terms of performance, we are confident that we’re heading in the right direction.

“We believe our power unit still has more potential.

“We will continue our development utilising all of the information we have gathered from this test in order to close the gap to our competitors as soon as possible.”