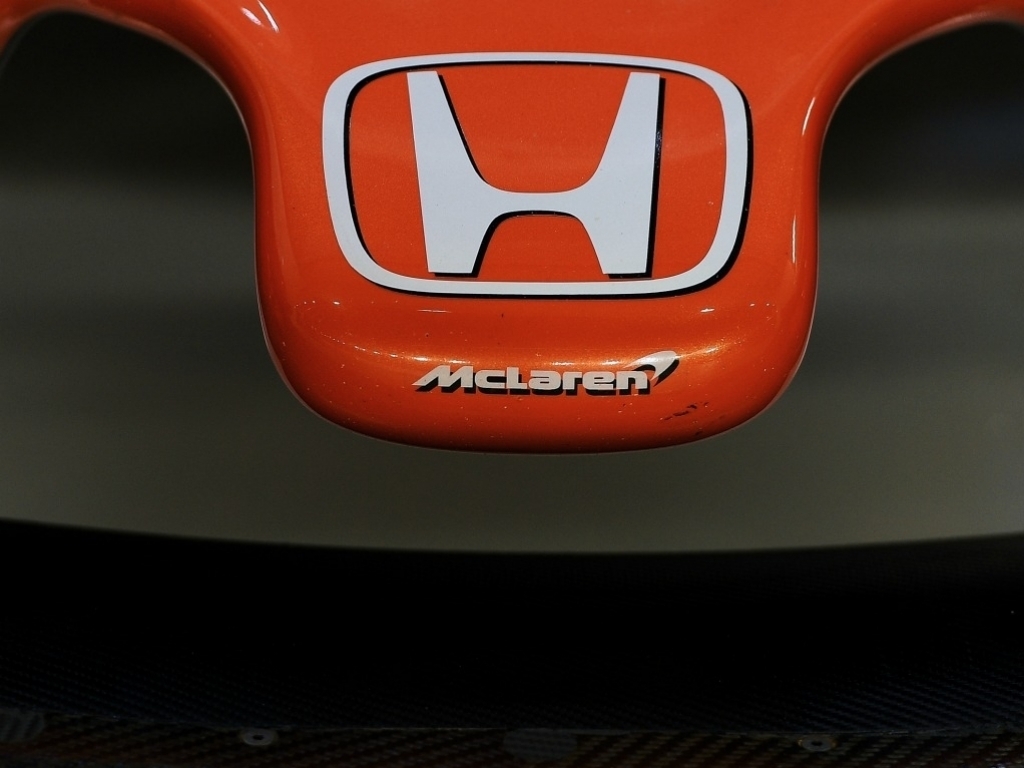 It may not be the start of the blame game but Honda have stated that McLaren found it “hard to adapt to change” during their three-year partnership.

Last week McLaren and Honda announced that they would not be continuing their relationship beyond this year’s championship.

Instead McLaren will race with Renault engines next season while Honda have signed with Toro Rosso.

And while the initial announcement was very amicable, Honda motorsport chief Masashi Yamamoto says his company may find it easier to work with their new partners.

“Working with McLaren, I’ve realised that they are a very big company which is very systematic,” Yamamoto said in an interview on the Honda Racing website.

“It’s obviously very strong because of that but at the same time they can find it hard to adapt to change.

“Compare that to Toro Rosso, it is a company that is growing. It is very important for us to work in partnership together, heading towards the same goal.

“So for us we are very much looking forward to being able to work closer.

“Take this for an example: If we compare both teams with different cuisines, let’s say McLaren is a very sophisticated French cuisine, that’s the way it is.

“Then Toro Rosso is more like a countryside, homemade, delicious stew where you can add new ingredients. We’re excited to do that.”

Yamamoto added that he is confident that Honda will get it right as they face another three years of the current engine format.

“The regulations go on until 2020 so we still have three years and we want to show our improvements in the technology,” he said.

“We want to show Honda’s potential. That is very important for us, to let the world see how we will progress and how we can make it a success.”