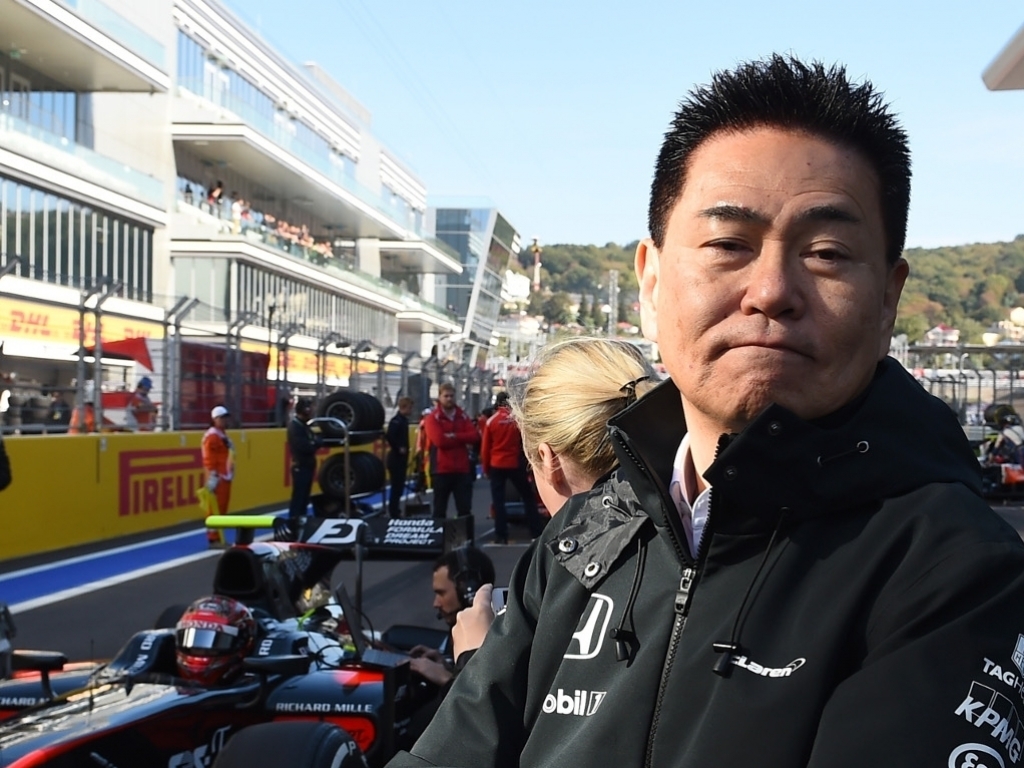 Honda motorsport chief Yasuhisa Arai has reiterated that the Japanese manufacturer is open to supplying a second F1 team despite their deal with McLaren.

Last year Honda were approached by Red Bull Racing as the former World Champions looked to rid themselves of Renault power.

A deal failed to materialise as McLaren used their veto power.

But from next season the Woking team may find themselves having to share Honda's attention as Arai is adamant they can supply a second team.

He did however concede that Honda would speak with McLaren before signing up a second team.

"We can't go into details of the contract, but we do have to discuss as a team beforehand," he said.

"If there is a request or if we are thinking about offering to a second or third team, we will always openly discuss with McLaren."

He added that having a second team on board would help Honda resolve their reliability issues faster.

"I don't think so because the 'size zero' concept is unique to McLaren-Honda so whether that power unit will work with a customer team, we don't know.

"One thing I can be sure of is that if we had a second team the progress in reliability would increase but I don't know about performance."