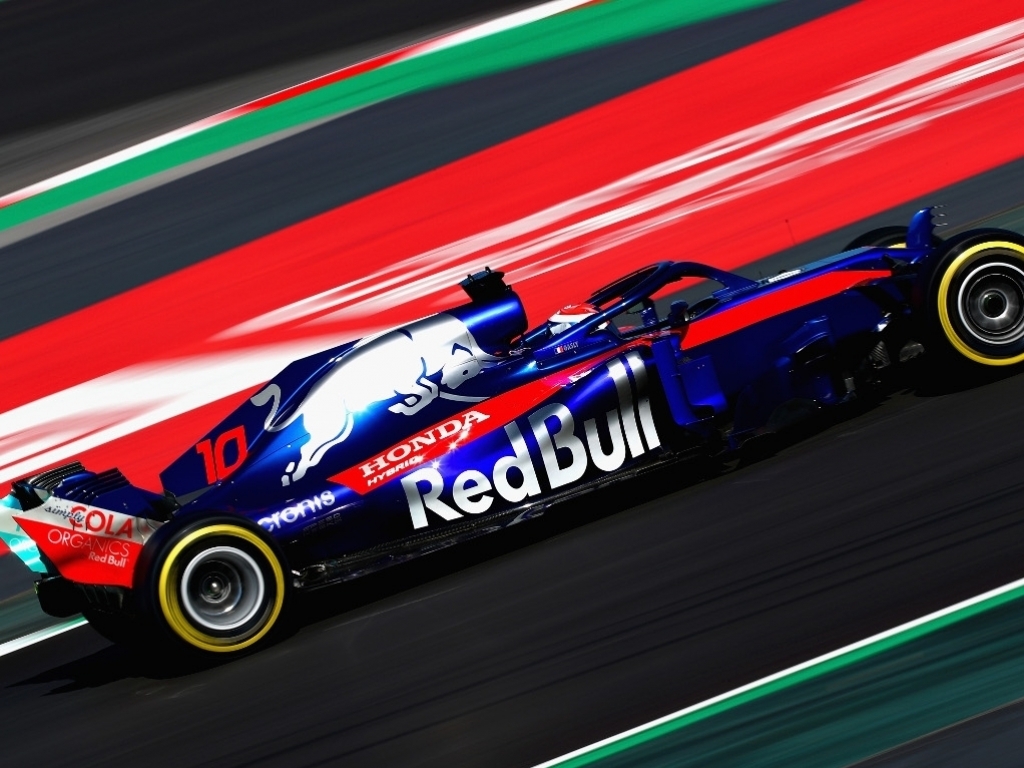 Rather than being told how the engine will fit into their car, Franz Tost says the new Honda partnership has meant Toro Rosso had a say in the design.

Swapping to Honda power for this year’s championship, Tost has in the past likened the new deal to giving Toro Rosso a “works team” status.

And that has come with several perks that the Faenza team has never had.

“It is a big difference, believe me,” Tost told Autosport. “This starts with the design of the car.

“In the past, we just got a power unit and suppliers said: ‘Look, this is the power unit, with the pipes, with all the aggregates, just put it into your car’.

“Now our designers are sitting together with the Honda engineers, they think ‘OK, how can we create the oil tank, for example, in front of the engine, how to put it in a best possible way into the chassis.’

“Or the exhaust system. This is a big impact on the aerodynamics on the side of the car.

“Also, when you get the hot air from radiators to the back, where do you get it out?

“In former times, we just had to find the way, and now we are discussing it with Honda.”

The team boss added that his engineers are “smiling” given the freedom they have to map the Honda engine in a way that suits them, not as they are told to.

“You should have seen the smiling faces of the engineers when they came back from dyno run with the gearbox and the power unit,” Tost said.

“They said, ‘Hey, we could change the mappings during the running’.

“Before, we got the mappings, everything was in a black box and we couldn’t do anything. Even if we said ‘maybe this is better’ they said ‘take it and that’s it’.

“Now we have an impact. And we can say ‘let’s try this and this way, maybe we can get a performance advantage’.

“This helped both sides a lot, and therefore for Toro Rosso it was absolutely best to decide this cooperation with Honda.”