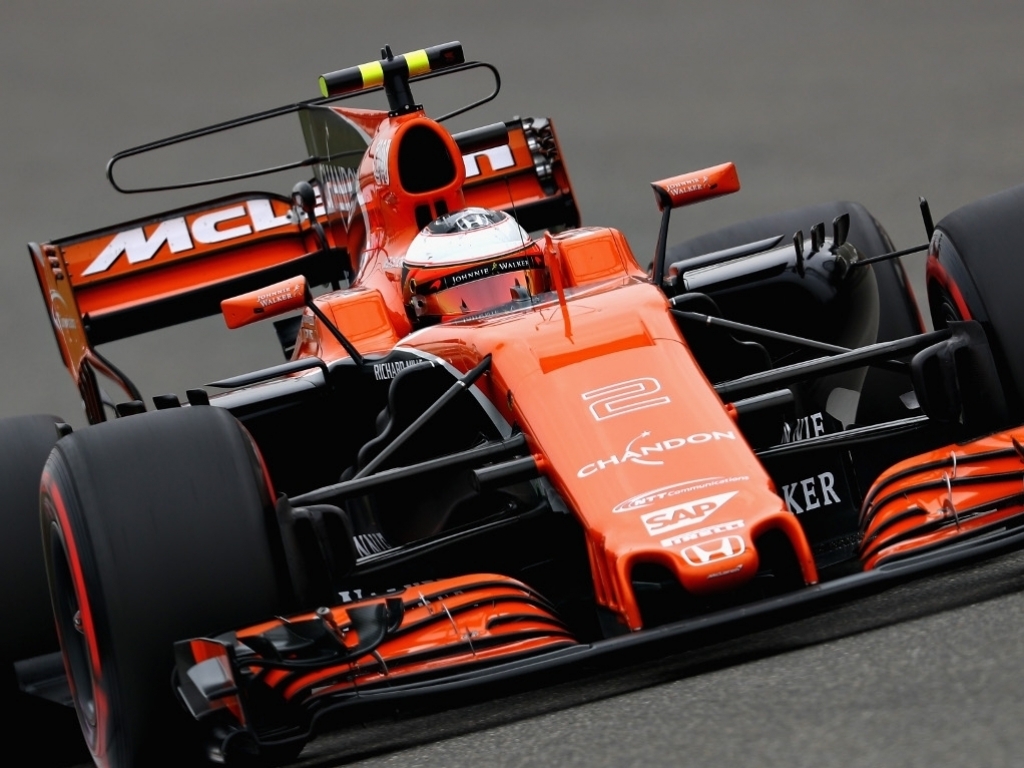 Fernando Alonso and Stoffel Vandoorne will both be given an MGU-H reliability update for the Russian Grand Prix.

The McLaren duo endured another miserable weekend in Bahrain, but there did appear to be a slight glimmer of hope in the two-day test that followed as the latter racked up 81 laps whilst testing new parts in Sakhir.

Since then, Honda have continued to develop the new components and now believe that they are seeing signs of being able to head into the right direction.

"After a disappointing grand prix weekend in Bahrain, we have since had an extremely busy few days during in-season testing, also at the Bahrain International Circuit," said Honda chief Yusuke Hasegawa.

"The team has been working hard to implement some countermeasures to help combat our MGU-H issues.

"By the second day of testing, we think we were able to confirm the direction of our solution against the issue after completing 81 laps with Stoffel behind the wheel."

The new parts means that Vandoorne has now reached the limit of four new engines before penalties are enforced, while Alonso has moved onto this third new power unit.

Vandoorne, though, is pleased that the team now appear to be making a little progress.

"After a difficult couple of weeks, the last day of the Bahrain test was very encouraging, both for me and for the whole team," Vandoorne said.

"It was a boost we needed and provided us with a lot of useful information about the direction we are taking the whole package in, so we go to Sochi with a better feeling than we had on Sunday night after a disappointing race."