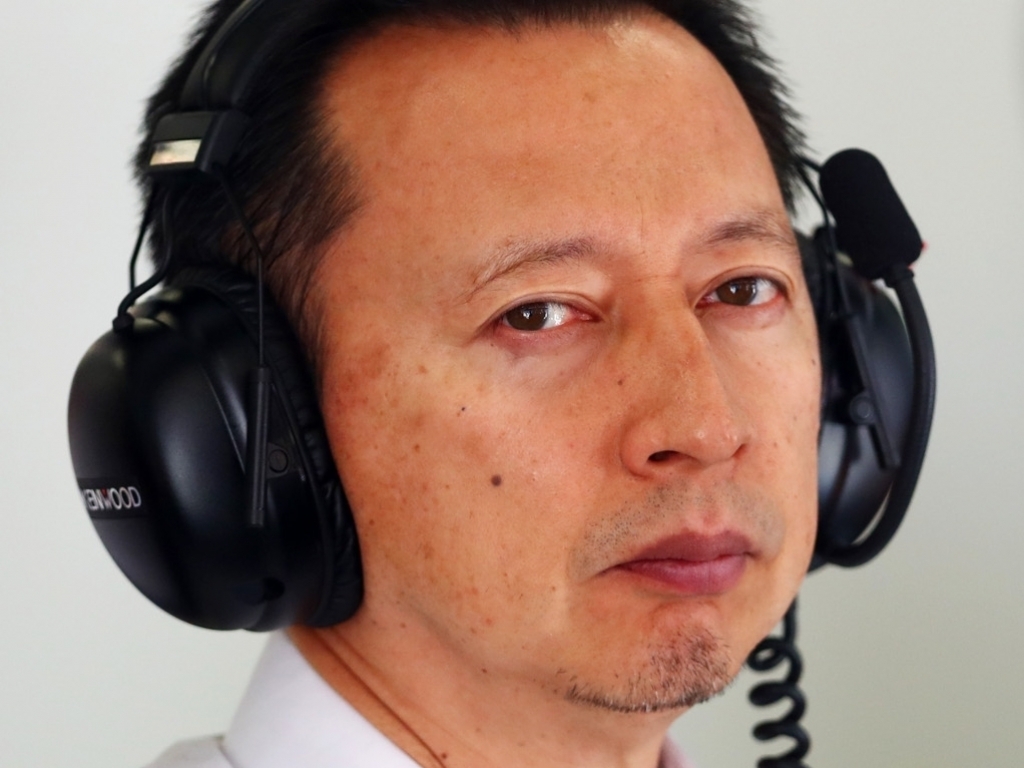 Despite being in their third season back in Formula 1, Honda’s reliability ruined the start of this year’s championship.

Both Fernando Alonso and Stoffel Vandoorne even failed to start one grand prix apiece in the first half of this season.

Of late, though, Honda’s reliability has improved with McLaren scoring points in three of the last six races including a double points haul in Hungary.

“The reliability is much better,” Hasegawa told Motorsport.com. “That is coming from the decision to modify our organisation at the beginning of the season.

“We had many issues, so we added more engineers, we replaced some engineers and we modified the structure of the development area.

“The improvement is also natural, because we started development ahead of the season and the performance gains are coming from eight months of work.”