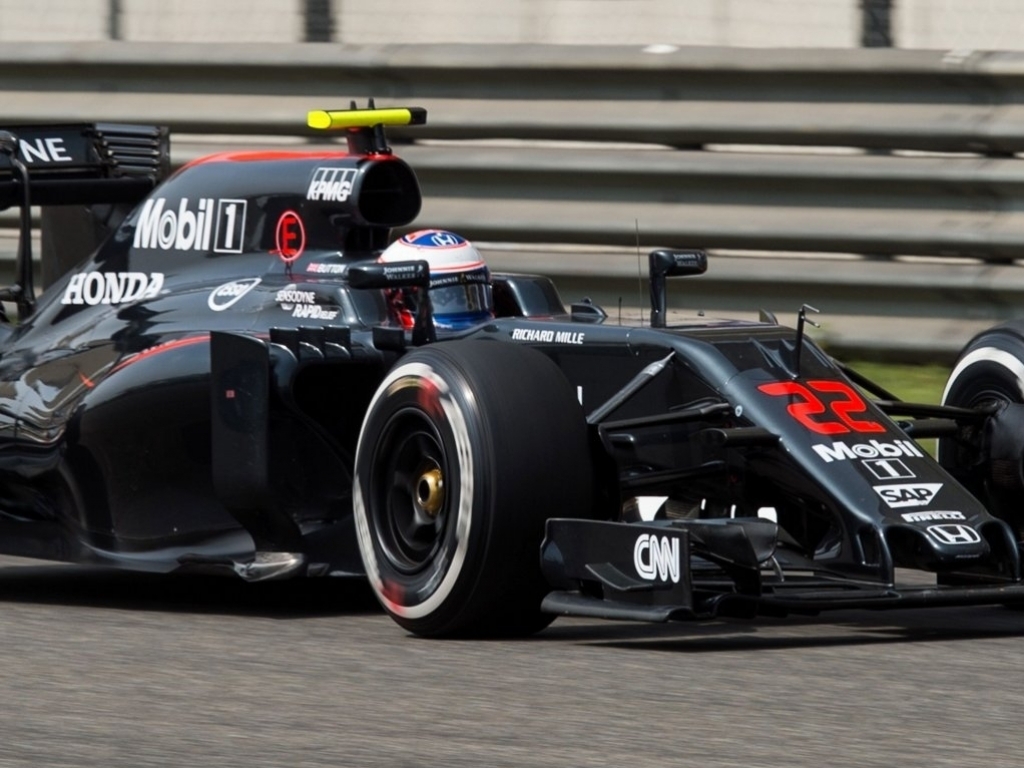 Jenson Button has been handed a welcome boost ahead of his home grand prix with news that Honda have updated their engine.

The Japanese manufacturer will introduce an upgraded ICE intake system at this weekend’s British Grand Prix.

“The idea is to increase efficiency in the combustion which leads to increased power; however, we are not looking at a drastic increase in terms of total power output with this update,” a Honda spokesperson told GPUpdate.net.

“The new turbo introduced in Canada has taken away some of the ICE power (exhaust) to increase the efficiency of the turbo, therefore, we are trying to recover some of that diverted power back into the ICE.”

The latest update, which cost Honda two tokens, means McLaren’s engine partner has 10 left for the remainder of this championship.