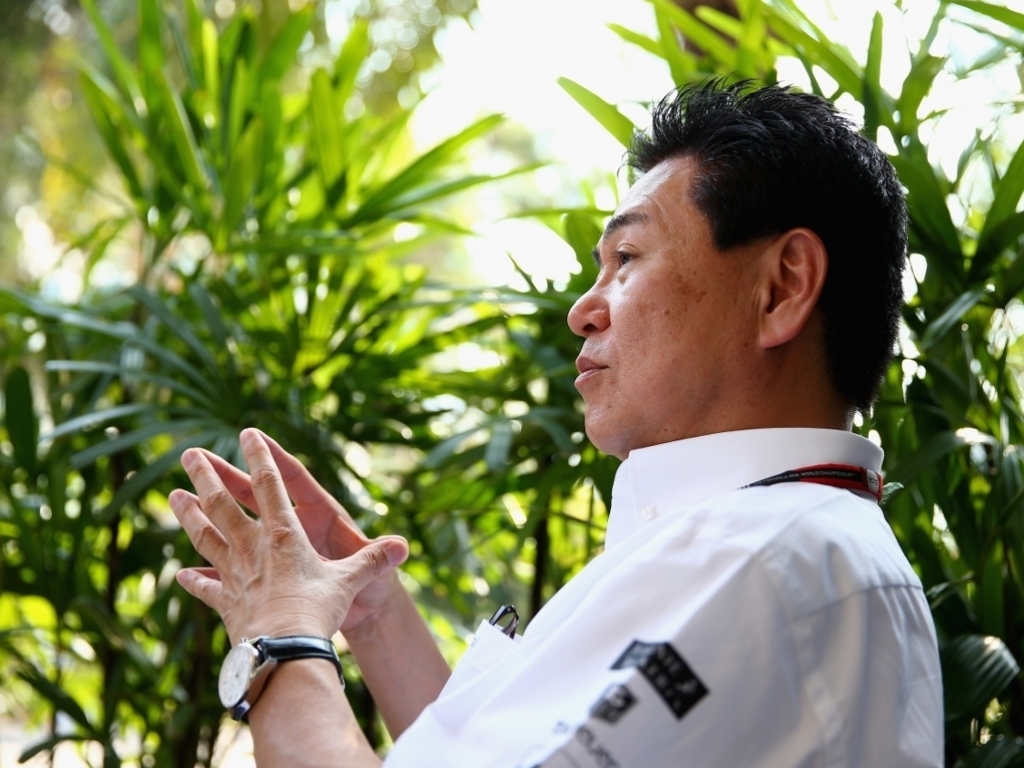 Despite a dismal showing in Spain, Honda still hope to put a McLaren driver on the podium by the middle of this season.

Last Sunday in Barcelona, McLaren-Honda were unable to fulfill the target of scoring points as Fernando Alonso suffered a brake failure and a "scary" MP4-30 meant Jenson Button was unable to attack.

Following the race the Brits shared his concerns that if Spain was not a one-off, McLaren could finish the season without a single point to their name.

However, motorsport chief Yasuhisa Arai is confident that "the Spanish Grand Prix was an unexpected situation."

He added: "We believed we could get points, but unfortunately we had trouble on Fernando's car, so it was a very pessimistic result."

Arai is hopeful that the partnership will begin to yield points and even podiums in the coming races.

"Maybe in Monaco or Canada we will have a much better chance of getting points, and then to achieve a podium in the middle of the season – we hope.

"It is a very important home race at Silverstone – high-speed corners, average speed is so high – so we want to achieve that target by the middle of the European season."

Pressed as to whether McLaren-Honda could even go as far as to challenge Mercedes, he added: "By the end of the season we should achieve that. That is our aim, the target."