Home Uncategorized Honda to develop talent from within 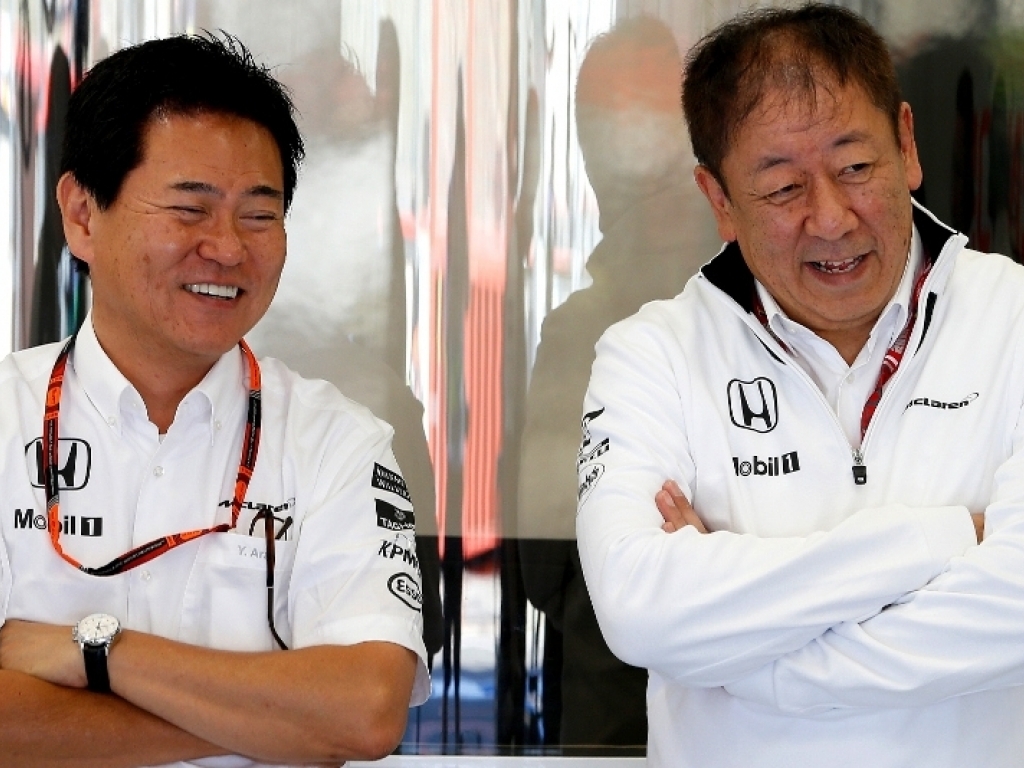 Arai, speaking to Japanese publication Nikkei, said he would not be willing to compromise in this regard, adding that he will not allow outside personnel advice on engine development at Honda.

Much has been made of Honda's partnership with McLaren in 2015, which ultimately proved to be a failed campaign. However, Arai takes pride in the fact that Honda has not deviated from the culture of developing talent from within, which he feels will benefit the team in the long term.

"We thoroughly discuss problems [with McLaren] until we see eye to eye," said Arai.

"Sometime around last summer, they asked if we had sufficient [development] resources and wanted to know why we were doing things exclusively on our own.

"They also asked us to use outside personnel, which from their perspective is natural given the high job mobility in Europe," added Arai.

"But we explained that Honda has a different philosophy. It's important to nurture manpower. It isn't acceptable to us to have an outside engineer stay for just three months or half a year."

Arai admits that there were significant shortcomings for his team during the 2015 campaign, but insists that most of those elements will be addressed in 2016.

"Up until the Spanish Grand Prix in May, it was like playing whack-a-mole. As soon as we resolved one problem, another popped up. We felt the effects of our seven-year absence from racing.

"Although we recognised [technological troubles], we failed to quickly pinpoint the causes, come up with measures to resolve them and make the necessary adjustments. Though we don't disclose the number of people involved in our F1 team, about half of them are new to the field. We were suffering from what athletes call a 'lack of match sharpness.'"