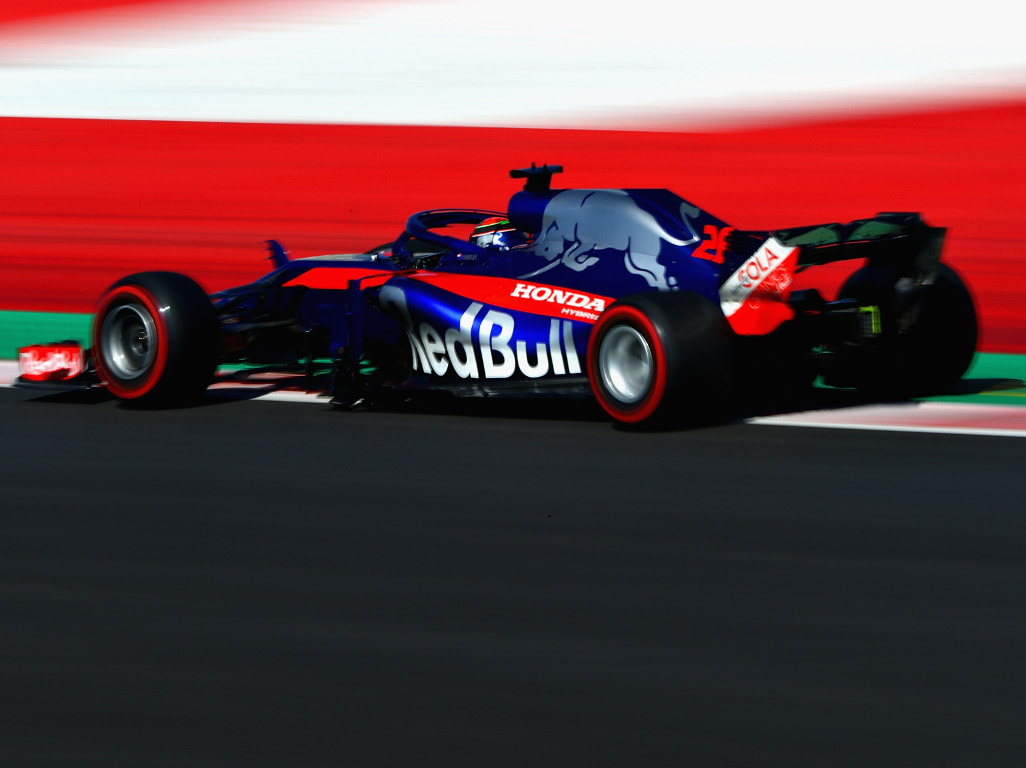 Honda have prioritised performance over reliability in their latest engine upgrade which will be introduced at the Canadian Grand Prix.

Canada represents a third of the way through the 2018 season and, as such, engine updates are being rolled out by several teams.

Renault and Mercedes are also bringing engine upgrades, but a firm eye will kept on Honda as they go head to head with Renault to supply power units for Red Bull next season.

“We are introducing an updated PU for this event, fitting it to both cars,” said Honda’s technical director, Toyoharu Tanabe.

“The updates are mainly to the ICE, focusing on improving performance.

“The Montreal circuit is known for its long straights, where over 60% of the lap is spent at full throttle,” he added.

“There are slow corners after the long straights and this means that good driveability is again important as is rapid turbo response.

All these features mean that the power unit is one of the key elements here, which is why it has traditionally been the venue for engine manufacturers to introduce updates.

“Energy deployment is tricky and fuel consumption also needs to be monitored carefully.”

Red Bull’s Adrian Newey has already downplayed the impact of Renault’s upgrade, saying it is worth nothing more than a tenth of a second.