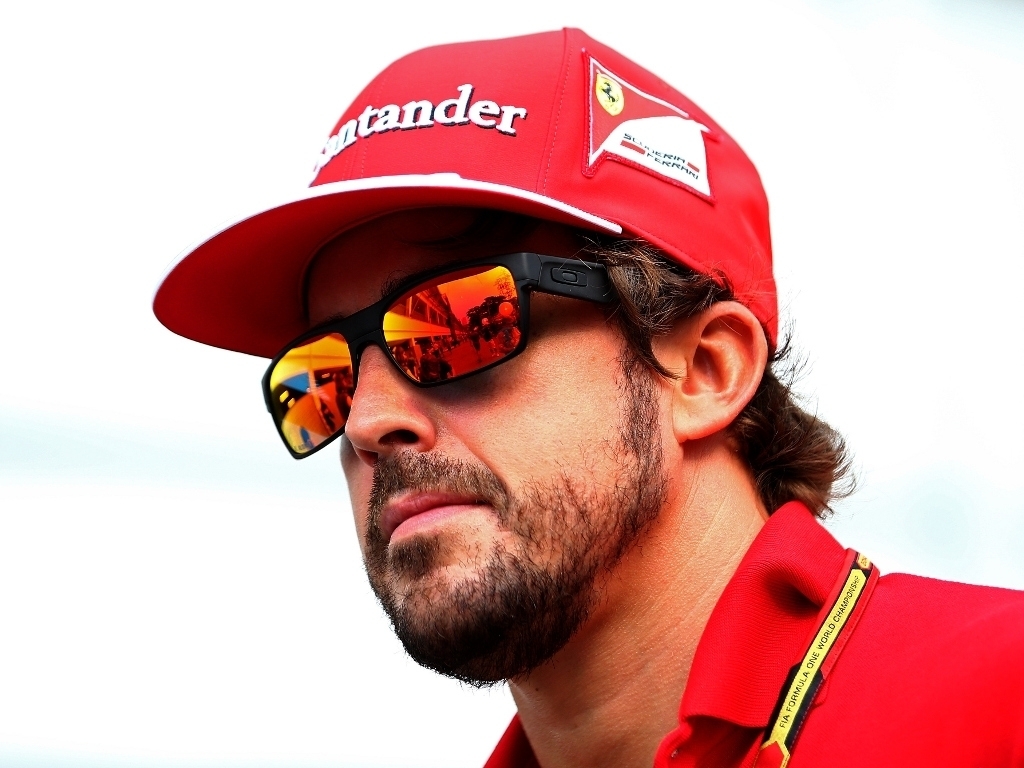 Fernando Alonso won't be racing the Le Mans 24 Hours this year after Honda said no.

Although Alonso will be racing for McLaren-Honda this season, the double World Champion had reportedly hoped to try his hand at the Le Mans 24 Hours.

Closing in on a seat alongside Nico Hulkenberg in a Porsche 919 Hybrid, Alonso's talks came to an end when Honda said no.

According to Auto Motor und Sport, "Porsche had been close to signing Fernando Alonso" only for Honda to "veto at the last second."

The report added that talks of former Sauber driver Adrian Sutil competing in the endurance race had also not resulted in a deal being done.