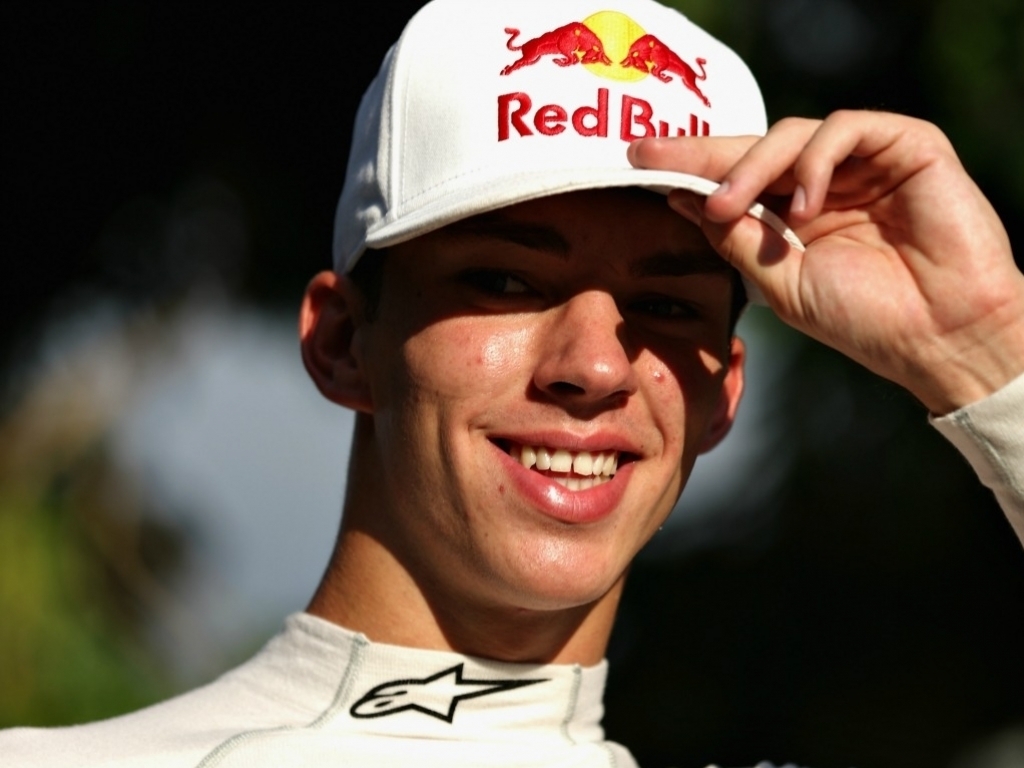 Honda would rather Pierre Gasly contest the United States GP than challenge for the Super Formula title even though it means they’ll lose it to Toyota.

With Carlos Sainz off to Renault in the wake of the Japanese Grand Prix, Gasly will see out this season with Toro Rosso.

However, there were talk of the Frenchman sitting out the United States race in order to head back to Super Formula where he has a chance at the title.

Honda, though, would rather he stays in F1.

“We want him to race there but if there is anybody who can drive instead of Gasly in Austin, we’re happy to have him in Super Formula.

“We are not pushing for him to race in Super Formula.”

He added: “Of course it is important for Honda to win the Super Formula title in Japan but we think the priority is having him in F1.

“[Red Bull motorsport advisor] Helmut Marko thinks it is important to have the Super Formula title but he also thinks Formula 1 is the priority so we agree in that point of view.”