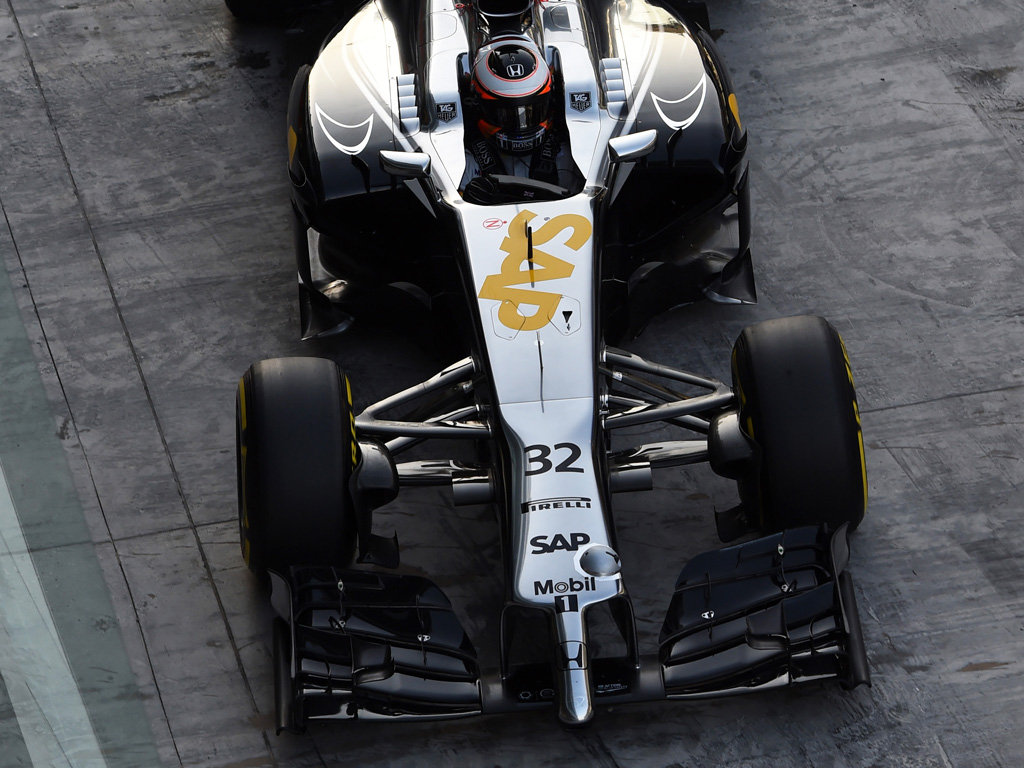 Honda claims that it only wants “fair competition for the goodness of the sport” after McLaren contacted the FIA with regards to a loophole in the rules that may benefit their rivals.

Earlier this week, the FIA informed all the F1 teams that since a specific homologation date for power units in 2015 haven’t been specified, updates to engines will be permitted throughout the year.

Since Honda is a new entry into the sport, it has to homologate its engine by February 28, which means they are prohibited from introducing updates to their engines after that point.

That ruling clearly puts the Japanese manufacturer at a disadvantage to their rivals and Honda confirmed on Wednesday that McLaren, the team which will be using their power units, has contacted the FIA about the situation.

“Honda believes in fair competition for the goodness of the sport, and for our fans,” a Honda spokesperson confirmed exclusively to Crash.net.

“McLaren-Honda have contacted the FIA in regards to this issue, but we cannot discuss any details at this time.”

Honda makes its return to the sport this year for the first time since the end of the 2008 season.