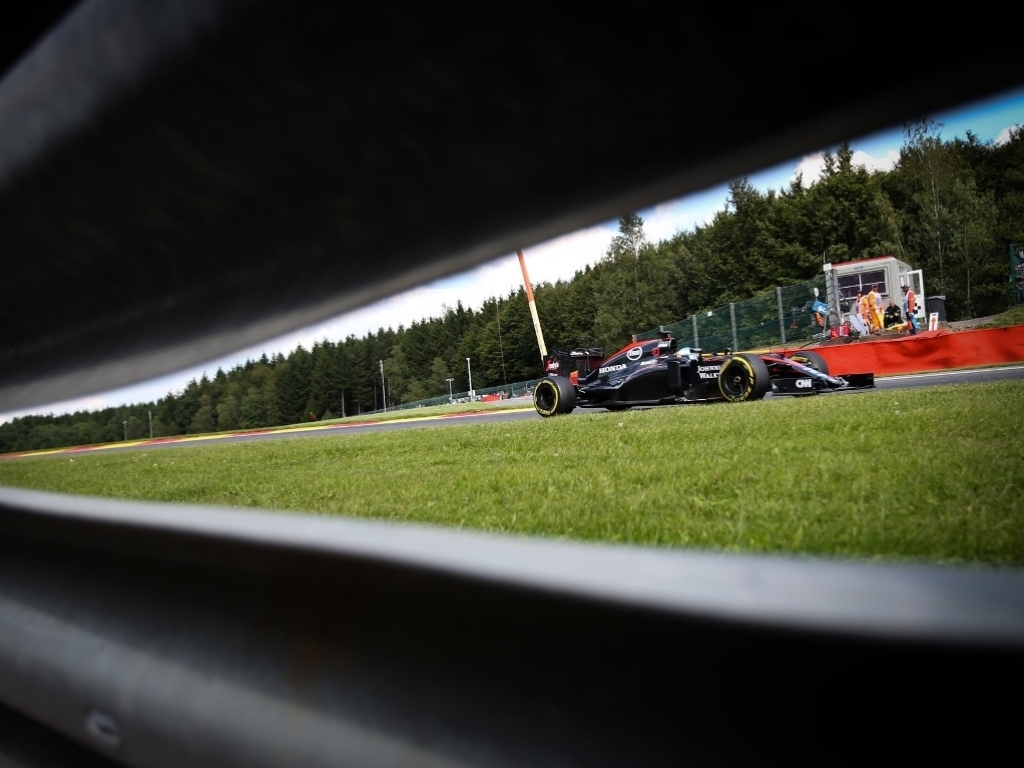 Charlie Whiting concedes that while Honda's did not break the rules in Belgium, they went against the "good faith" it was written in by changing engines twice.

At the start of this season the F1 regulations stated that drivers would incur in-race penalties if they were unable to drop down the grid to the full extent of a penalty.

That meant some races saw drivers with drive-through or even stop-go penalties.

McLaren, with their new engine partner Honda, were the hardest hit by this and fans reacted unhappily as it made Sunday afternoons rather confusing.

As such the rule was amended to state that drivers would only have to start at the very back of the grid.

Honda were the first to exploit this.

Last time out at Spa, they changed both Fernando Alonso and Jenson Button's engines twice, incurring a total penalty of 105 places.

But given the altered rule, they only had to start on the final row of the grid. Added to that, they can now use those engines at upcoming race weekends without incurring penalties.

"However, we had the feeling that the negative comments from almost all parties concerning the penalty system with additional stop-and-go penalty in the race had harmed the sport even more.

"Of course, the rule has been written in good faith, and not to give the incentive to do what Honda have done."