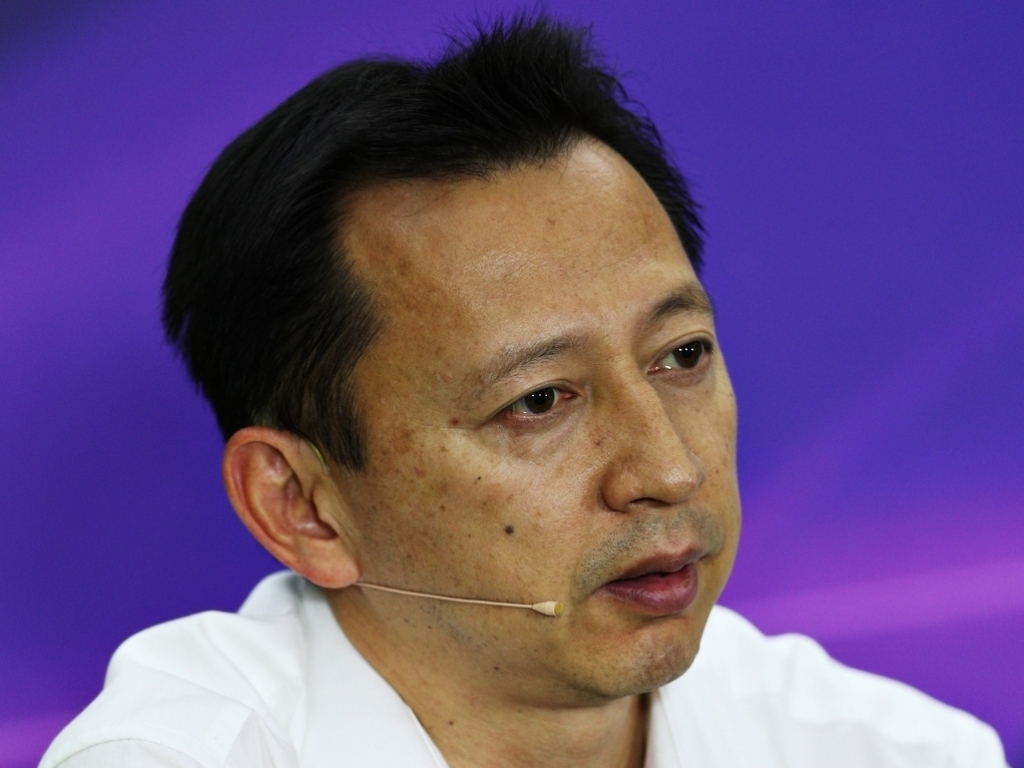 Only supplying one team on the F1 grid since their return, Honda have revealed that they are open to supplying one or two extra teams in line with the 2017 engine regulations.

Returning to the sport last year after an eight-year absence, Honda partnered with McLaren after the British team decided to part ways with Mercedes.

However, their return was met with bad reviews as the newly formed McLaren-Honda suffered a disastrous 2015 season.

With the new engine agreement, Honda will be forced to supply other teams if they are required to, something McLaren prevented ahead of the 2016 season when they refused to let their engine supplier agree a deal with Red Bull.

"So far we haven't any plans but we have already promised the FIA that we would have the potential to supply a second or third teams," Honda's F1 boss Yusuke Hasegawa revealed to ESPN.

"We are preparing that, but there are no concrete plans."

With hopes of the 2017 regulation changes reducing the cost of engines, Hasegawa is also glad that the token system will also be removed as well.

"We are happy to have removed the tokens for next season so we can have more freedom for the development which is good," he said.

"Cost reduction is very tough for every manufacturer but we are happy and agree about that."