Home Uncategorized ‘Hopefully Lewis has sorted himself out’ 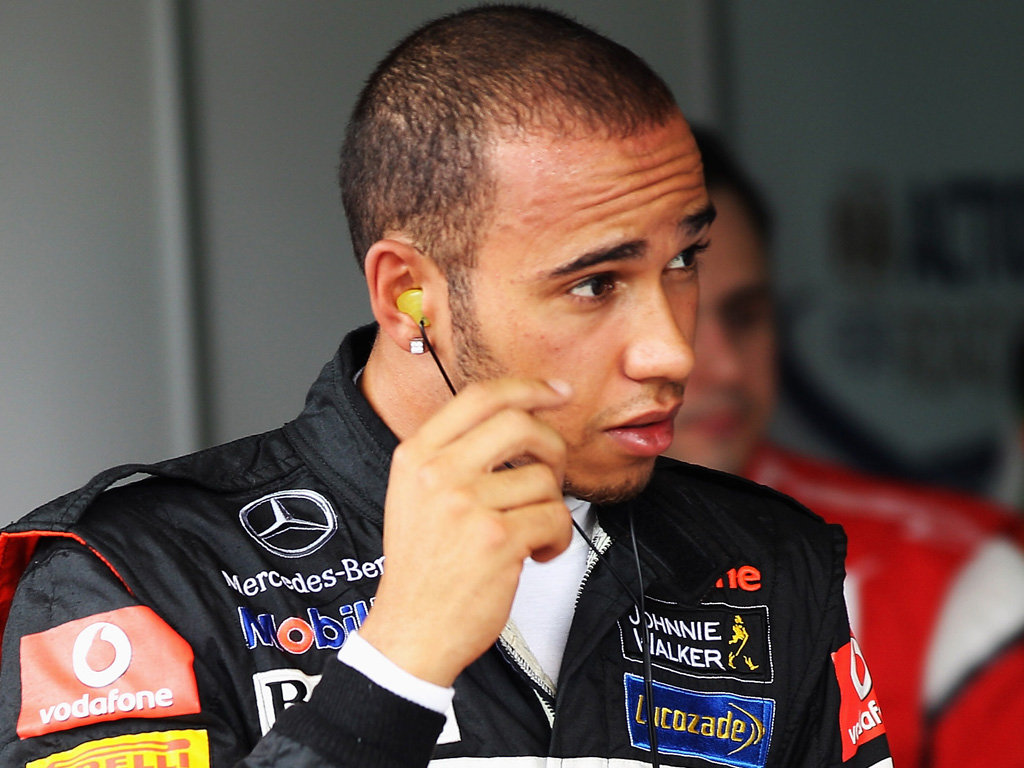 McLaren’s reserve driver, Gary Paffett, admits Lewis Hamilton needs to have made changes if he is to challenge for the title in 2012…

McLaren’s reserve driver, Gary Paffett, admits Lewis Hamilton needs to have made changes if he is to challenge for the title in 2012.

Hamilton endured a tough 2011 both on and off the track and a seemingly endless number of onlookers have had their say as to what problems he has and how they should be resolved.

The Briton was involved in a number of controversial crashes in a season, a year in which he finished behind his team-mate, Jenson Button, in a lowly fifth place,165 points behind World Champion Sebastian Vettel.

Paffett, a man who has been an important part of the McLaren team for a number of years, concedes that he hopes Hamilton has made some adjustments ahead of the new season – for the good of all involved.

“He had various problems with his personal life or whatever,” Paffett told The Sun.

“Hopefully he has had a chill-out over the winter. We’re all hoping he has gone away and sorted himself out a bit and will come back to his best – because at his best Lewis is as good as or better than anyone. And he can definitely fight for the championship.

“He wants to be back winning races. We didn’t see the Lewis we all love last year and we need him back. I think F1 needs that, too.”