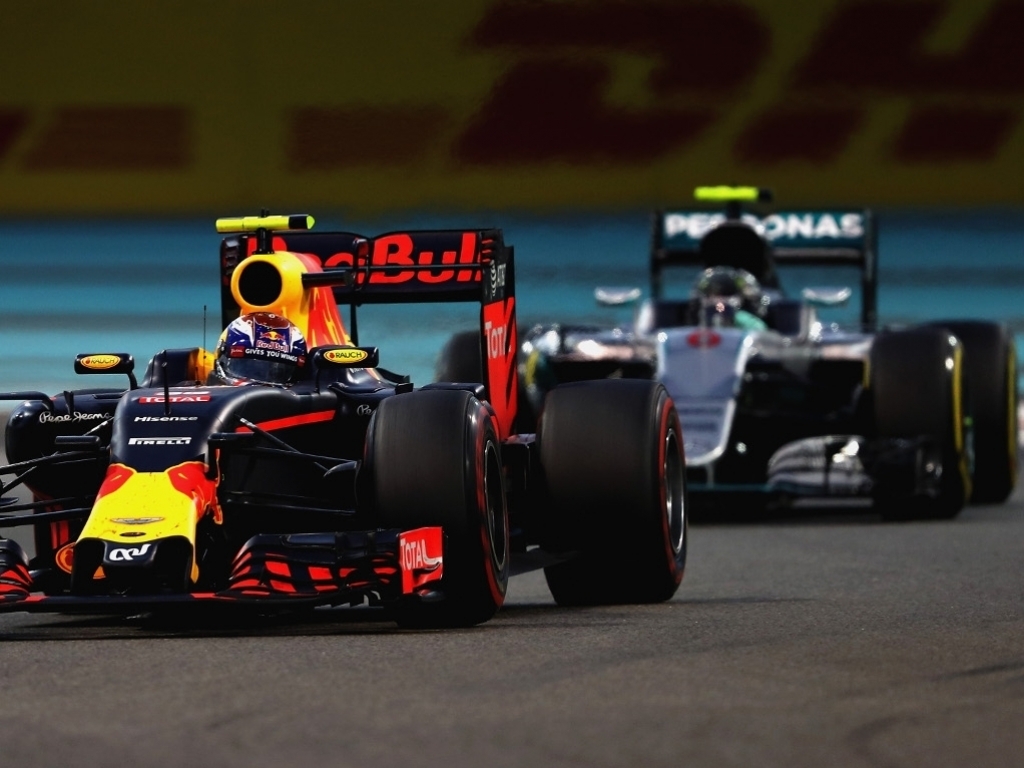 Christian Horner is predicting a fascinating season ahead as the new-look Formula 1, with its wider tyres and increased downforce, offers up a “great spectacle for all” to witness.

As such Red Bull finished best of the rest in the standings, a position that was initially occupied by Ferrari during the early part of the season.

This year, team boss Horner is expecting Ferrari will have a strong season along with title holders Mercedes.

He is, however, sure that Red Bull can mix it up with them.

“It’s going to be a great season,” he said. “I’m sure the Mercedes and Ferrari teams are going to have a strong year ahead.

“We’re going to try and push them hard and hopefully we can have some fun along the way.

“Exciting times in Formula One at the moment, and hopefully we can put on a good show.”

The Brit is relishing the prospect of the new regulations, which he believes will put the onus on Pirelli as Formula 1 looks to up the pace.

“2017 with the big regulation change is going to be a fascinating season to witness,” he added.

“Tyres are going to be a key part of that – the new dimensions; the bigger wider, more aggressive-looking tyres; the new aerodynamics; the cars going four, five, six seconds a lap quicker – it’s going to be a great spectacle for all the fans.

“Pirelli’s involvement from the very first test that we were involved in last summer have really embraced this and I think Formula One is really going to benefit from the investment that Pirelli has made into the product for this year.”