Home Uncategorized Horner: A penalty would be harsh 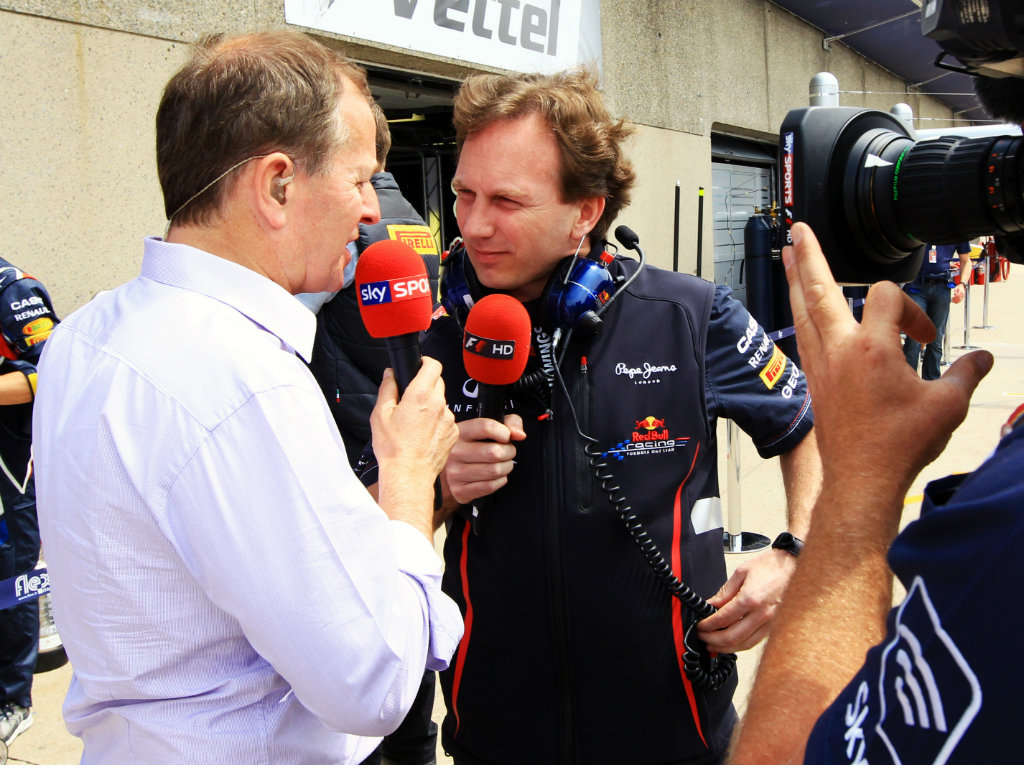 Red Bull team principal Christian Horner believes it would be “harsh” to hand Sebastian Vettel a penalty for his move on Jenson Button.

A late pass on Button helped Vettel to finish second behind Ferrari’s Fernando Alonso at the German Grand Prix on Sunday.

However, stewards are investigating the move on the McLaren driver as Vettel’s RB8 had all four wheels off the track when he completed the pass around the outside in the DRS zone.

Horner, though, believes Vettel didn’t have much of a choice but to go off the track as Button didn’t leave him enough room.

“It was a tight race. We lost a bit of time when Lewis [Hamilton] caught leaders back up but nonetheless it was a good drive by Sebastian,” he told BBC Sport.

“It was close between the top three and he made it stick to get second at the end there. The rules are clear, the driver has to leave enough room for the other. There wasn’t enough room for both. It was really a racing incident. If anything, Sebastian was slightly ahead into braking zone. I think it would be harsh to penalise him.”