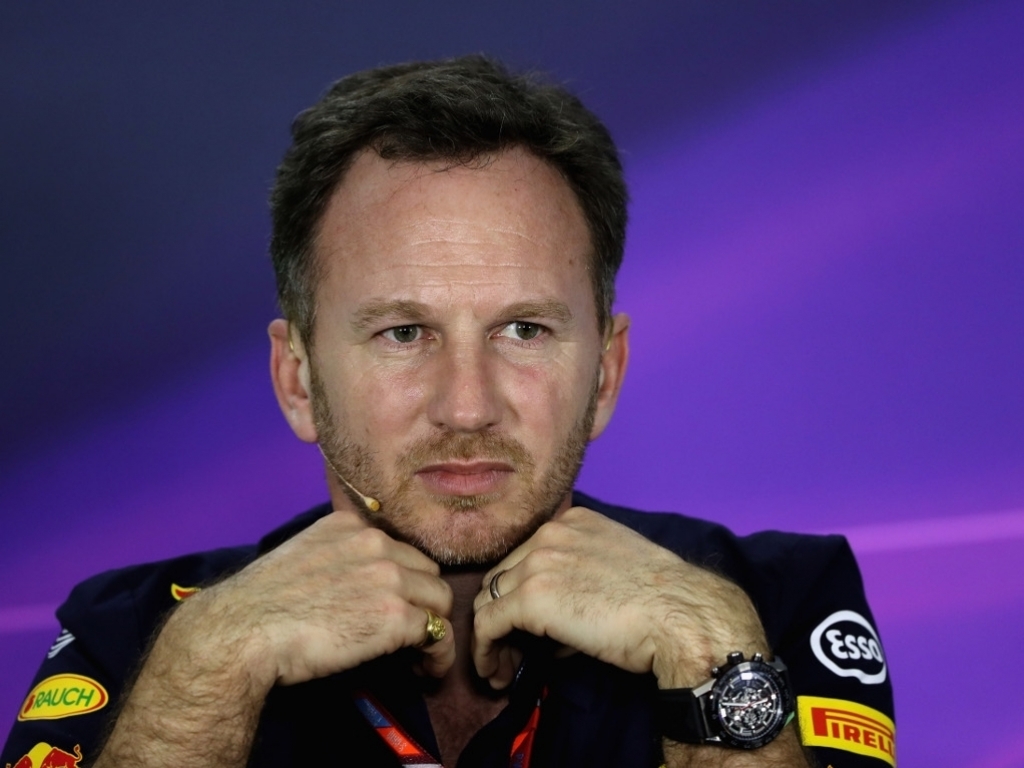 Red Bull boss Christian Horner has said he is "amazed" that the BRDC have opted to break the clause in the contract to host the British Grand Prix at Silverstone.

The announcement means that the British Grand Prix is currently without a home after the 2019 season, but the BRDC will enter fresh negotiations with Liberty Media over a new deal which represents better value for money.

But Horner is in disbelief that the initial contract was signed at all.

''I am amazed that they have triggered their break clause,'' Horner said. ''Silverstone signed a contract in 2010, and they knew what they were entering into at the time.

''They have now realised that they can't afford it despite having a full house every year. They either should not have signed it in the first place or they got their maths wrong.

''Silverstone gets favourable rates anyway. It is hard to imagine they lose money putting 120,000 people in there, plus all the corporate tickets they sell during the course of a grand prix weekend.

"For me, I would question how it has been managed and the negotiations they had in the first place.''

Horner also said that the money spent on the circuit since the deal was signed has been wasted.

He added: ''From a team's perspective, we can't see any changes. They spent a fortune on the pits and they put them in the wrong place.

''They have created a paddock with zero atmosphere at one of the most historic race tracks in the UK, so there has been some serious misjudgement and mismanagement.