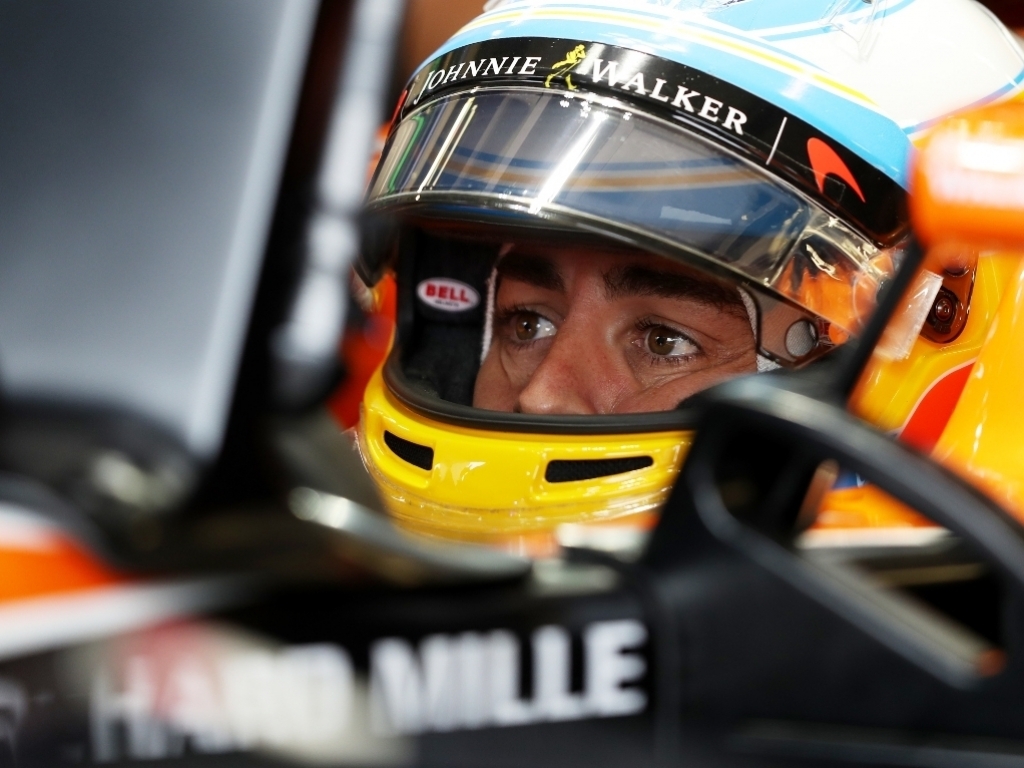 Red Bull boss Christian Horner has revealed that the team were “very close” to signing Fernando Alonso for the 2009 and 2010 season.

Alonso entered negotiations whilst driving for Renault in 2008 but a disagreement over the length of the contract meant that terms were unable to be agreed and eventually led to the two-time World Champion joining Ferrari instead.

“We got very close to signing Alonso. Helmut and I went to see his management at the end of 2008 for the ’09 and ’10 season, and we offered him a two-year contract,” Horner told Motor Sport Magazine.

“He would only sign up for one year and we said Red Bull’s position was a two-year deal or nothing, and he wouldn’t commit to that. We thought he’d had a Ferrari contract very clearly for ’09.

“What was weird about that was that Flavio was involved as well, but he was trying to get him for Renault which he was managing at the time and in the end, he drove for Renault for 10 years.”

Horner also claimed that Alonso tried to re-enter talks with Red Bull to join them halfway through the 2009 season to try and get involved in the title battle.

He added: “Halfway through 2009, I had an approach to say ‘could he join mid-season?’ because they thought he could win the championship in the car.

“Then he had another conversation in the back of an Alfa Romeo at Spa airport several years later in ’11 or ’12.

“The most serious discussion was the first one, and then it missed its chance.”