Home Uncategorized Horner: Alonso the one to watch 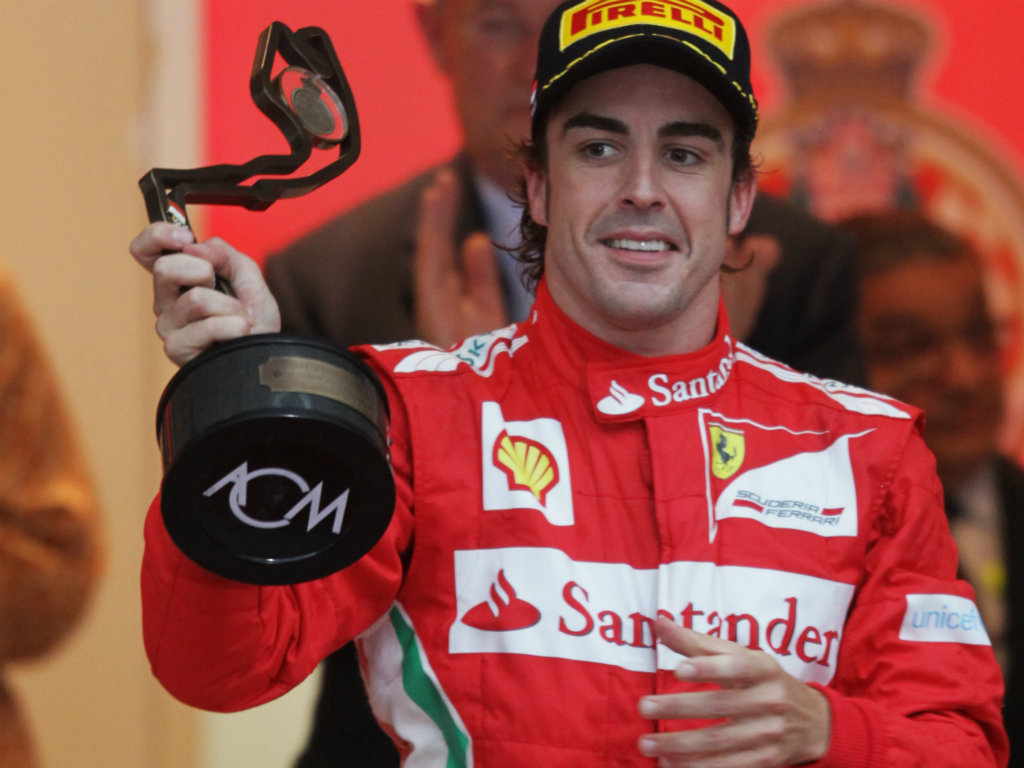 Red Bull boss Christian Horner has pegged Fernando Alonso as the dark horse in the race to win this year’s title.
Despite Ferrari’s well documented troubles, Alonso finds himself at the top of the standings after a shock win in Malaysia and podium finishes in Spain and Monaco.
The Red Bull pair of Mark Webber and Sebastian Vettel are three points behind Alonso at present as the Milton Keynes outfit look to retain the Drivers’ and Constructors’ titles they won last season.
Horner believes that it is Alonso who may prove the biggest obstacle in the bid to do so.
“It’s immensely tight,” Horner is quoted as saying by ESPN.
“You’ve got Fernando three points ahead of our two drivers, who are now tied. It’s so open at the moment, you’ve got six or seven drivers that are all in serious contention.
“I think our guys haven’t been taking points off each other, they were first and fourth today and they’re free to race. Fernando’s driven very well and he’s going to be a key factor all the way through this championship, for sure,” he added.
Next up on the calendar is a trip to Canada, a race where Red Bull suffered disappointment last time out when Vettel was passed by Jenson Button’s McLaren on the last lap of a rain-interrupted race.
“In Canada last year we came within a lap of winning that race after it went on for about four or five hours, so it would be great to go back and put that right,” said Horner.
” Montreal, horsepower is crucial there, it’s as different from Monaco as you can possibly get, it always produces great races so we will go there and attack the weekend as best we can. Who knows how competitive we will be.”