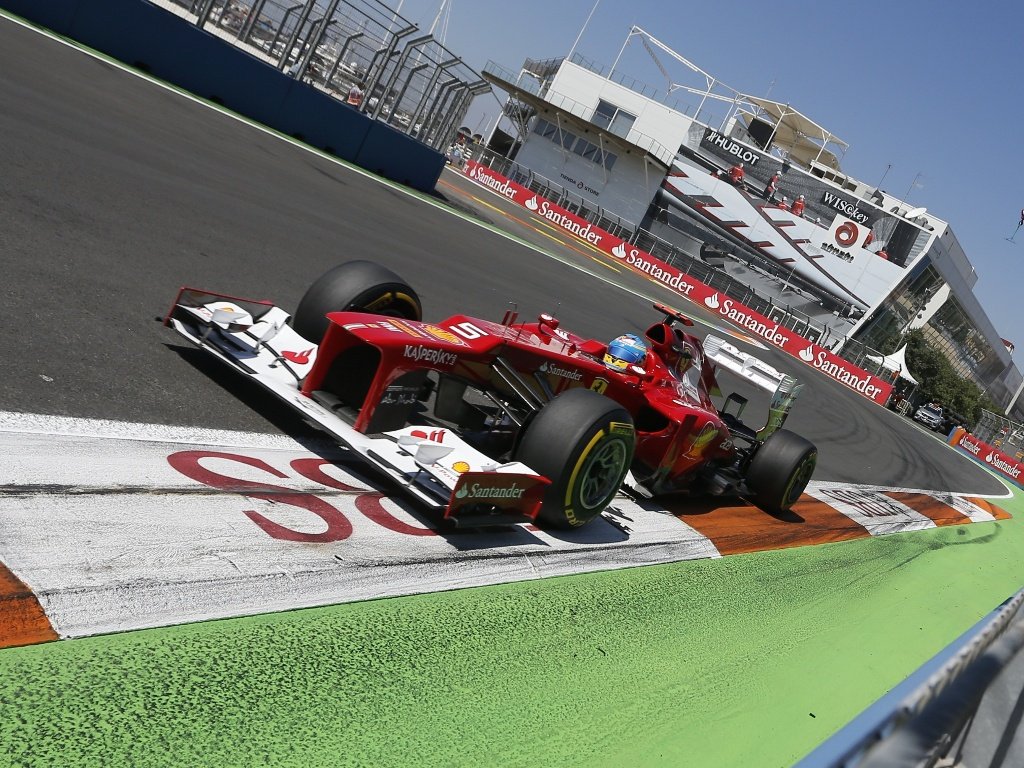 Red Bull’s Christian Horner insists Fernando Alonso’s purple patch won’t last forever, saying he has to have a “bad weekend” at some stage…

Alonso made the most of his main rivals’ misfortune to win the European Grand Prix on Sunday and regain the lead in the Drivers’ Championship.

Horner, though, is quick to point out that while the likes of Sebastian Vettel and Lewis Hamilton have already had some bad luck this campaign, Alonso hasn’t had any mishaps.

“Fernando has done a tremendous job, scoring in every single race, but statistics say he has to have one bad weekend in 20,” he said.

“It will hopefully balance itself out over the course of the season.

“Others had difficult days as well – Lewis did not finish – but we have extended our lead in the Constructors’ Championship by a further eight points.

“It was a positive weekend on the whole despite not achieving the maximum points we deserved.”

Despite Vettel’s retirement in Valencia, Horner feels things are looking good for the Milton Keynes outfit.

“We were in a commanding position, so it was very disappointing to have a DNF (did not finish),” he said.

“Together with Renault I’m sure we’ll learn from it and hopefully we will not see a repeat.

“The comfort we must take out of Seb’s performance was that he was in complete control and had tremendous pace.

“We know we have a quick car, and we have had three poles from the last three races, and that is encouraging.”