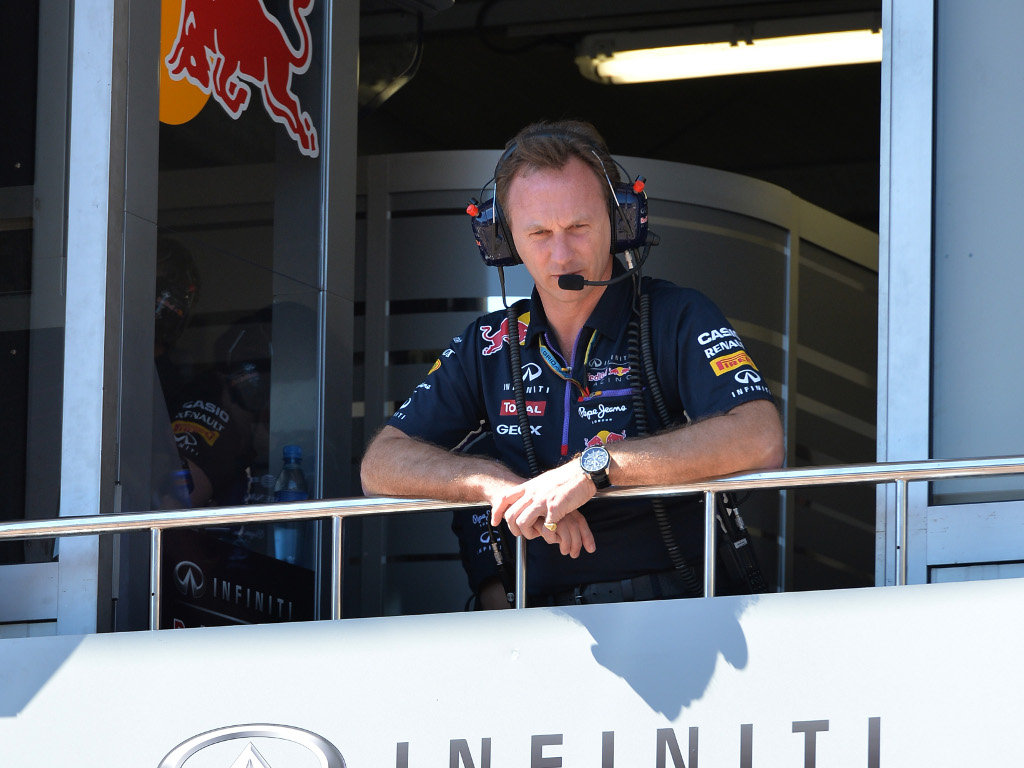 Having feared they would not see the chequered flag at the start of the season, Christian Horner has hailed Red Bull’s recovery as “one of our biggest achievements.”

Heading into this year’s Championship, Red Bull were sitting on four consecutive Championship doubles as Sebastian Vettel dominated the sport.

However, a disastrous pre-season in which the team struggled to reach double figures in laps raised serious concerns.

“I think we didn’t think we’d see the chequered flag for the first two or three races because we literally were doing ten or twelve laps as the longest stint that we’d done in pre-season testing before either the engine blew up or the car set on fire!,” Horner said in an interview with Crash.net.

“So it was disastrous, you couldn’t have a worse pre-season testing.”

The team fought back to finish second in the Constructors’ Championship with Daniel Ricciardo the only drivers aside from the Mercedes pairing to win a grand prix.

The Aussie triumphed in Canada, Hungary and Belgium to finish third in the Drivers’ standings while Vettel was fifth.

Horner hailed his team’s recovery, saying it one of the team’s best achievements in Formula 1.

“I think it’s been the most challenging year. As a team, if you look back over the last six years I think it’s actually been one of our biggest achievements to come back from where we were pre-season.

“Almost having done no mileage whatsoever, to be at the end of the season second in the World Championship, to be the only team to have beaten Mercedes, to have won three grands prix and have however many podiums as we’ve had I think has been – considering where we started and our horsepower handicap – an enormous achievement by the entire team.”

The Brit also weighed in on Red Bull’s relationship with Renault, who were largely blamed for the team’s failure to take the fight to Mercedes in the Championship.

Horner, however, insists he never really considered splitting with Renault.

“Not really,” he said when asked if he considered dropping Renault. “It’s very simple. We have a very long-standing relationship with Renault, we’ve won a lot of races with them.

“Mercedes would never give us an engine, Ferrari you can only ever be a customer there and it would be wrong to forget in a short space of time all the good we’ve achieved over the previous four or five seasons with Renault.

“So what we’ve chosen to do is the harder route but to get more embedded, more involved in the organisation. Both Viry and Milton Keynes now are much closer together.”