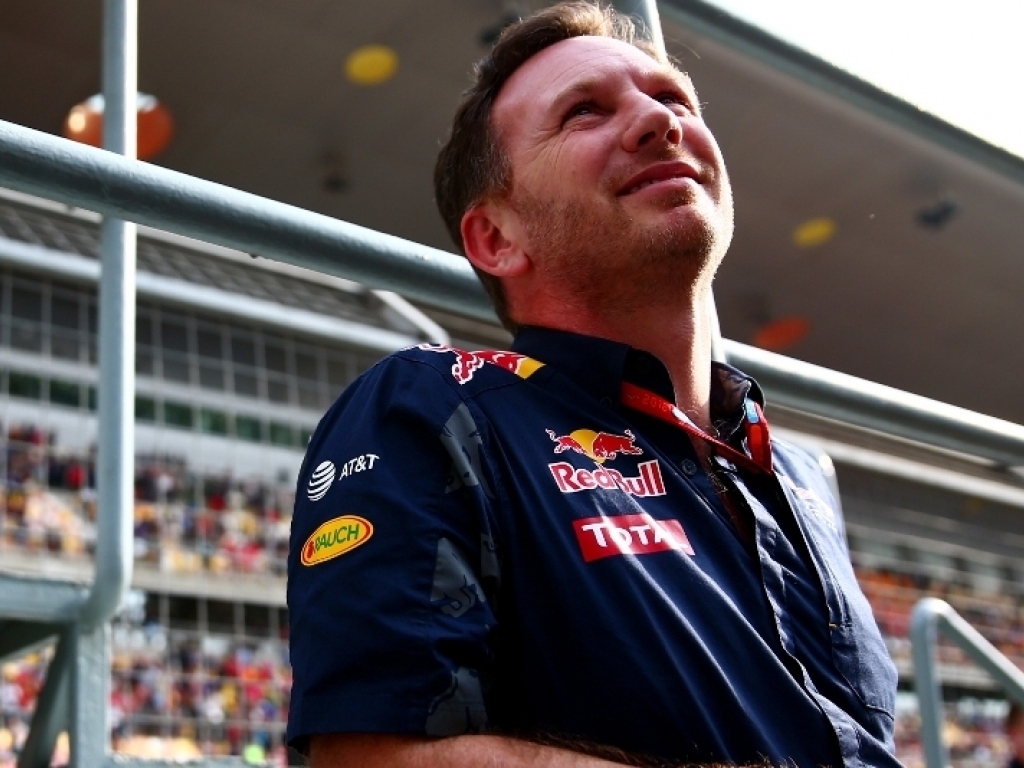 Christian Horner believes Red Bull can win one of the remaining six races this season, although it may take a plot twist for them to prevail.

Max Verstappen triumphed in May’s Spanish Grand Prix, but since then, Red Bull have failed to emerge victorious from the subsequent 10 races, albeit they came close in both Monaco and Singapore.

The last event at Singapore proved to be a near miss, with Daniel Ricciardo finishing less than half a second behind winner Nico Rosberg.

When asked if Red Bull could win again this season, team owner Horner said: “Daniel got pretty close in Singapore, he got within half a second and we beat one of the Mercedes fair and square.

“Hopefully opportunities will present themselves over the remaining six races but Mercedes have been so strong at every venue, it’s going to rely on something different happening. Weather conditions, tyre deg, something like that.”

Horner had no issue with Ricciardo’s display in Singapore after admitting that Rosberg simply proved too strong.

He added: “Nico had a very strong weekend. And he had a bit too much for us in qualifying, and in the race. We tried everything we could. We tried a different strategy at the end of the race, which forced them to stick to the two stop.

“And whilst Daniel did a fantastic job to close Nico down over the last laps, they just left enough in hand to keep a margin to the chequered flag.”