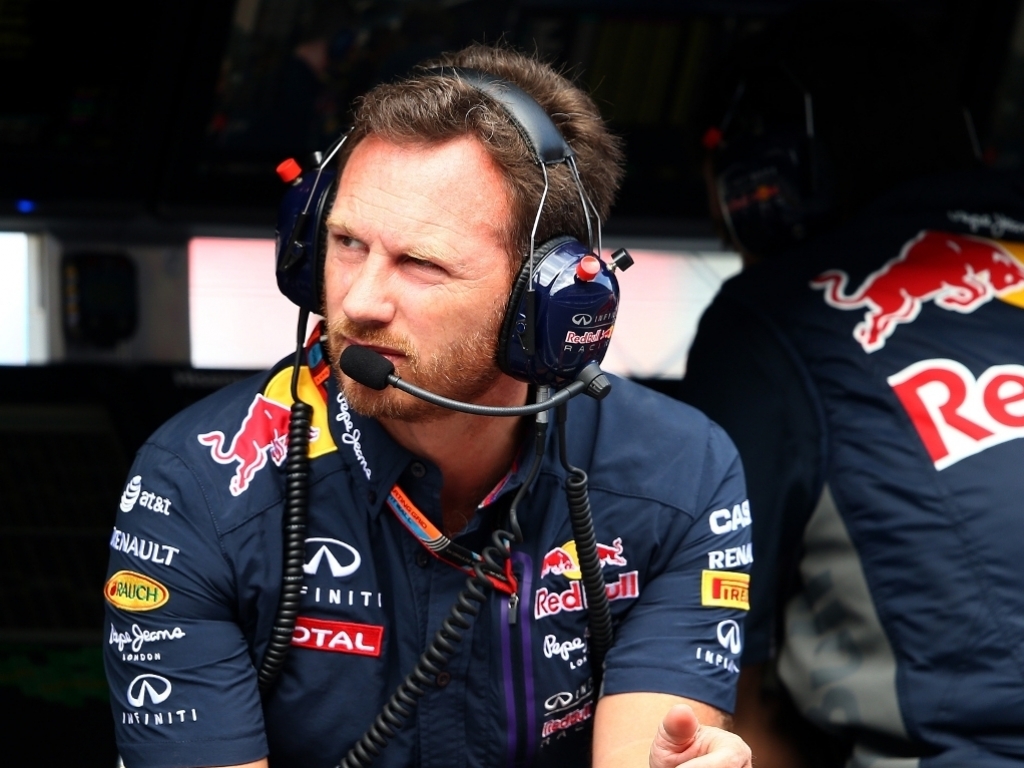 Christian Horner agrees with Sebastian Vettel that the drivers, not the cars, should be the stars of the Formula 1 show.

Earlier this week the four-time World Champion called on F1 to press on with plans for radical changes ahead of the 2017 season.

The German backed up his argument by saying that not only are the regulations too complicated but he feels it is the fastest car and not the fastest driver that takes the plaudits.

"I think primarily it should be a sport and about which driver is the fastest," he said in a Q&A on his website.

"The car plays a key role today and in the past, but we should not lose that in the complicated regulations.

"The spectators must be able to identify with the technical aspects of the car, currently it is far too complex. In addition, the sound is missing."

This is a sentiment echoed by his former team boss Horner.

Speaking at the launch of Red Bull's 2016 livery, the Brit said: "I think Sebastian is right in his comments that the drivers need to be the stars. We've got a chance for 2017 and it's important that we get that right.

"I think that will be a bigger spectacle for the fans and followers of Formula One. We have got a golden opportunity to address that and it's important we don't miss that in the next couple of weeks."