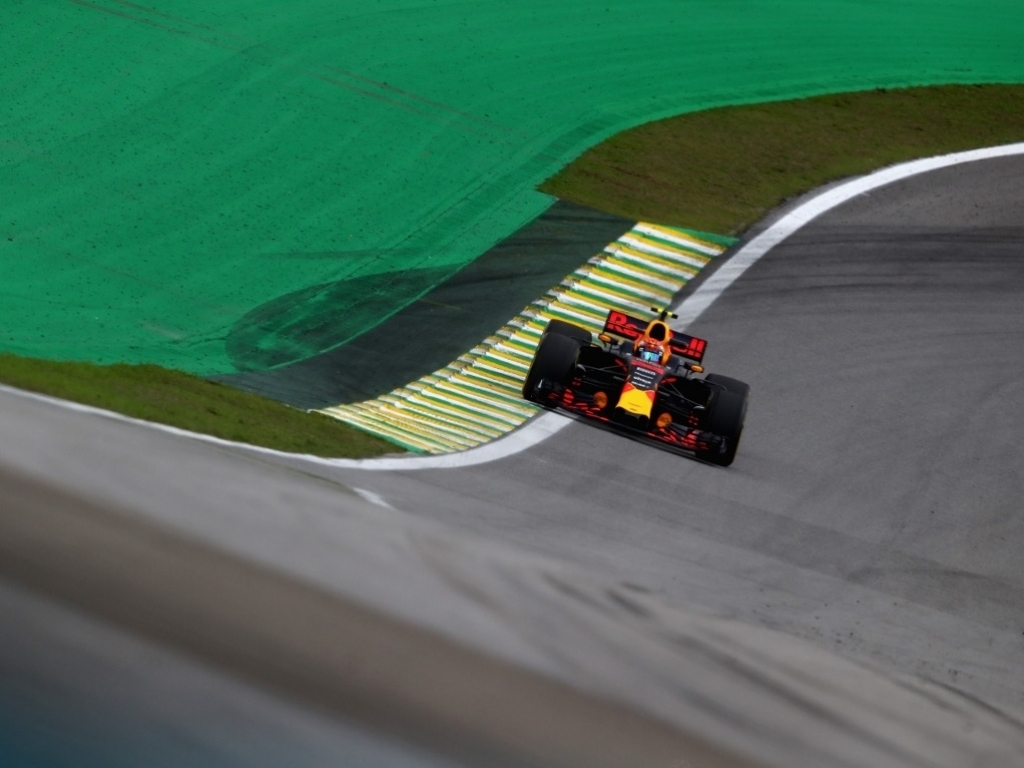 With Renault having torrid time of late, leading to four runners retiring from the previous race in Mexico, Red Bull and the French manufacturers other teams were forced to take precautions in Brazil.

This meant both Max Verstappen and Daniel Ricciardo were down on power with the Dutchman racing to fifth while Ricciardo recovered to sixth having started the race with a 10-place engine penalty.

“We ran pretty safe on engines,” team boss Horner revealed. “Obviously reliability has been a concern.

“I think the layout of this circuit, that long, last sector, just is a bit more punishing for us than Mexico.

“We couldn’t make up the time in the middle sector which obviously is where we needed to.”

“Then Max is driving the car harder to stay with Kimi [Raikkonen] and Valtteri [Bottas]. When you get too close that starts damaging the tyres.

“You’re in a vicious circle at that point. You’re pushing to keep up, but you’re losing the tyre at the end of the stint.”