Home Uncategorized Horner: Both of our drivers screwed up 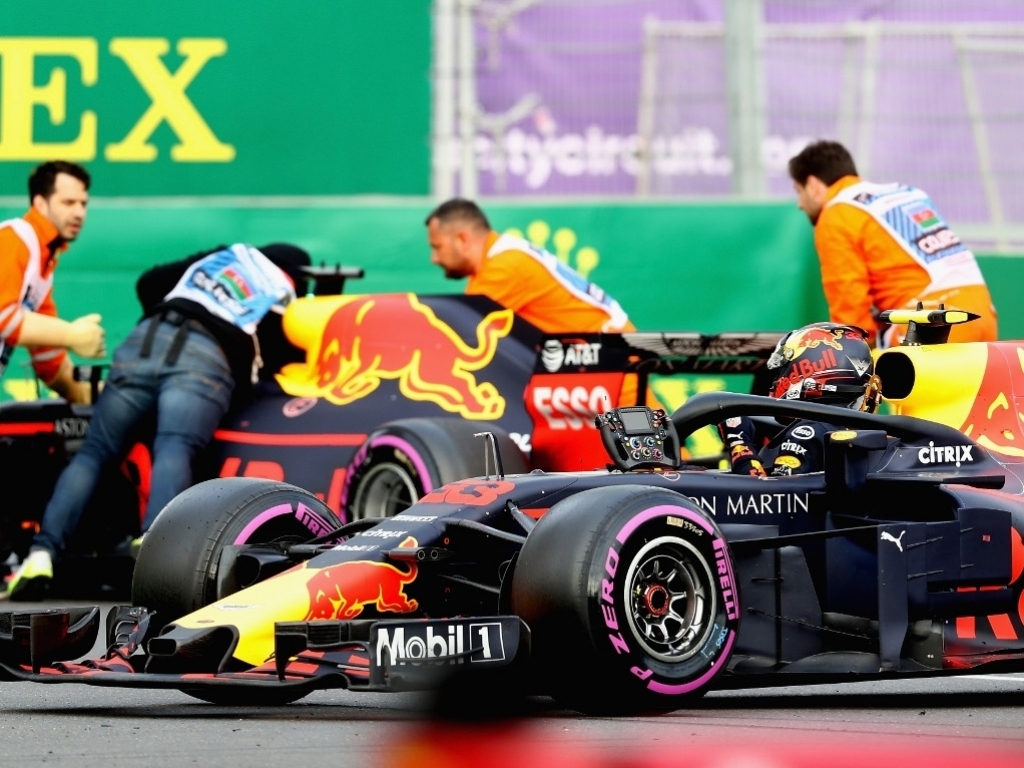 Christian Horner isn’t pointing the finger at Max Verstappen nor Daniel Ricciardo, saying both drivers are to blame and will apologise to all Red Bull personnel.

The Red Bull team-mates are in the dog house with their team after crashing into one another in Azerbaijan on Sunday, costing the team valuable points.

Ricciardo rear-ended him and both retired from the race.

“We allow them to race, we allow them to go wheel to wheel,” said a furious Horner. “We even discussed it in pre-race meetings about giving each other space.

“Unfortunately this was the culmination of two guys taking things into their own hands which shouldn’t have happened.

“There were three incidents between the two of them during the course of the grand prix. They were told to calm it down a bit. What we’ve always said is give each other room on track and we’ll let you race.

“They’d just about done that throughout the grand prix until that unfortunate incident. Not apportioning blame one way or another – they are both to blame with this. And it’s the team that unfortunately lost out.”

As such Horner has ordered that both drivers head to the Milton Keynes’ factory to apologise to all the team personnel for their antics.

“In Barcelona they will be fine, I have no doubt about that,” the team boss told Sky Sports. “But they are both in the dog house. You can see that in their body language.

“They will be in the factory to apologise to all the staff prior to the Barcelona race.”

He added: “Things get discussed behind closed doors, but the drivers at the end of the day drive for a team and they both recognise that they have screwed up.

“They will be apologising to the team, and all members of the team, because it is a team sport and that seemed to get forgotten about.”