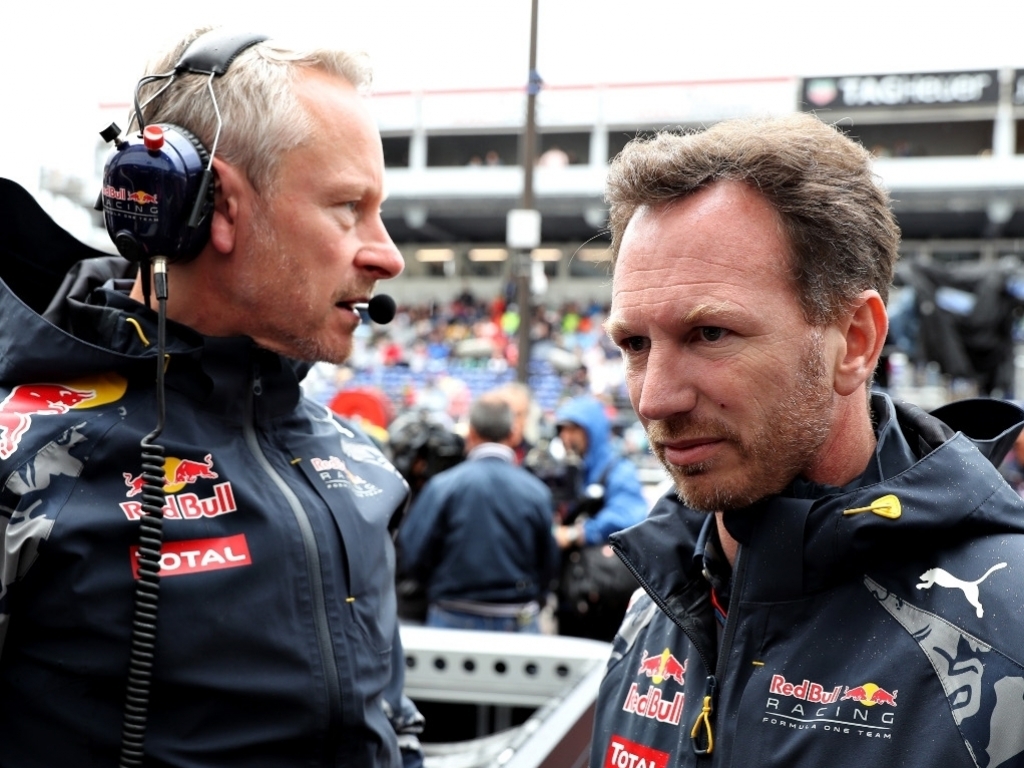 The Aussie had been racing toward the victory in Monte Carlo, only to come second to Lewis Hamilton after a bungled pit stop.

Red Bull decided to put Ricciardo onto the supersoft tyres only the tyres were at the back of the garage costing the driver ten seconds in the pits.

This allowed Hamilton into the lead and Ricciardo was unable to retake the position despite hassling the Mercedes driver.

“Inevitably there’s been a huge amount of analysis into what happened, why it happened and also into preventative measures to ensure that it doesn’t happen again,” said team boss Horner.

“Yes, it was hugely frustrating, but afterwards it was never going to be a finger-pointing exercise. As I said after the race, we win and we lose together as a team.

“It’s a question of understanding what went wrong, working as a team to solve the issue and then taking steps to ensure it doesn’t happen again.

“In competitive sport you are always pushing right to the edge and that’s what happened in Monaco. Now we simply need to make sure that robust procedures are put in place to cover any given scenario.”