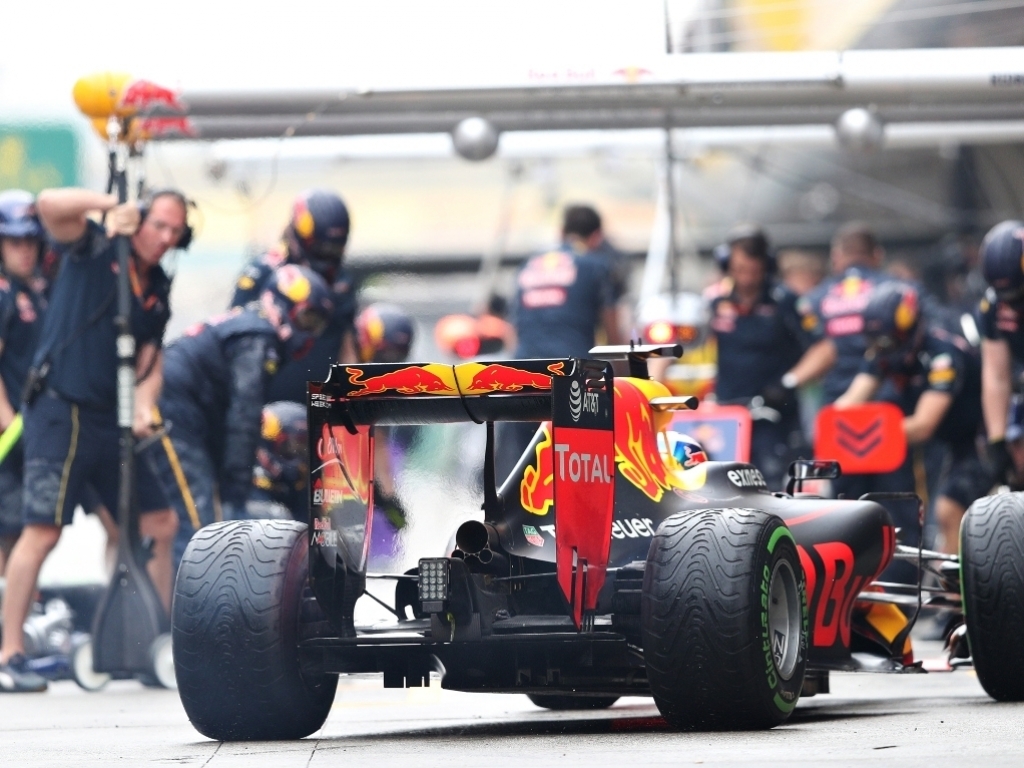 Since his promotion to the Senior Red Bull team, Verstappen has managed three podium finishes, including a race victory in Spain, while Ricciardo has only managed one top three placing since the Dutchman’s arrival.

With reports suggesting that the Australian has become increasingly annoyed at the way things have panned out for him during the season, Horner was quick to rubbish those rumours, saying that Ricciardo is a model professional.

“He has demonstrated already this year that he is at the top of his game, and no teammate likes being the second of the cars to finish.

“I am sure he will respond positively, but it is a positive thing in the team. They are just two guys going flat out, going for it, and it is very healthy for us.”

Horner also went onto add that it is a good problem to have two world class drivers at the helm rather than a burden.

“Obviously we have got two very strong drivers in the car and they are pushing each other hard, which is great to see,” he continued.

“There is a confidence in the team that you can see is growing. The car is improving, and there are still areas that we can find time and performance.

“But we are actually in the race with Mercedes at certain circuits, which is great to see. And hopefully there are circuits coming up like the next one where we can get a bit closer still.”