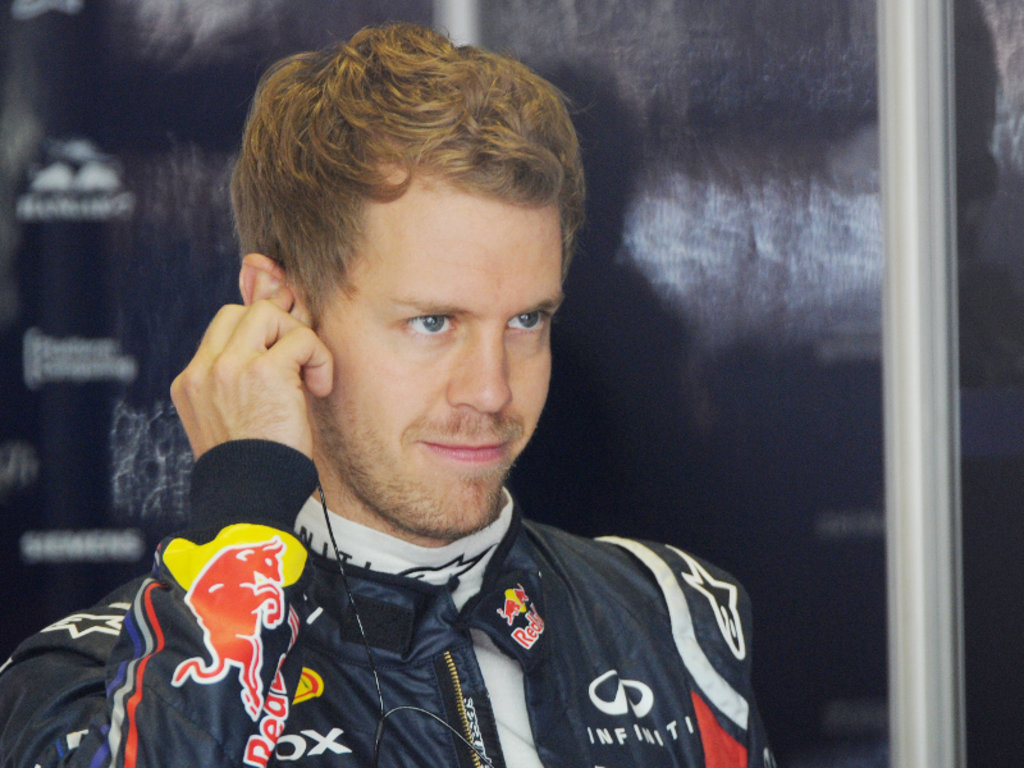 With long-term contracts the hot topic in Spain, Christian Horner says he has no concerns about Red Bull only signing Sebastian Vettel until 2014…

With long-term contracts the hot topic in Spain, Christian Horner says he has no concerns about Red Bull only signing Sebastian Vettel until 2014.

Contracts are making headlines after Ferrari confirmed on Thursday that Alonso would remain at the Italian marque until the end of 2016.

And although some have applauded his decision, others, such as Jenson Button, have questioned the wisdom in agreeing such a long-term deal.

This prompted some questions as to why Red Bull didn’t do the same with their reigning World Champ when they extended his deal at the start of this season.

Horner, though, insists he has no complaints with the length of Vettel’s new contract.

“You only have to look at things and ask why would Sebastian want to leave at the moment?” Horner told Autosport.

“And that is the most fundamentally important thing – for a driver to be comfortable in the environment.

“And while he is comfortable, delivering and enjoying what he is doing – then hopefully the relationship will go on for a long time.

“It is down to us. 2014 is a long way away. We love having Sebastian in the team, and he loves driving for the team, driving for Red Bull.

“He has grown up as a Red Bull junior and graduated through the programme. When the timing is right we will talk about the future, but we feel we addressed the relatively long-term future earlier this year.”