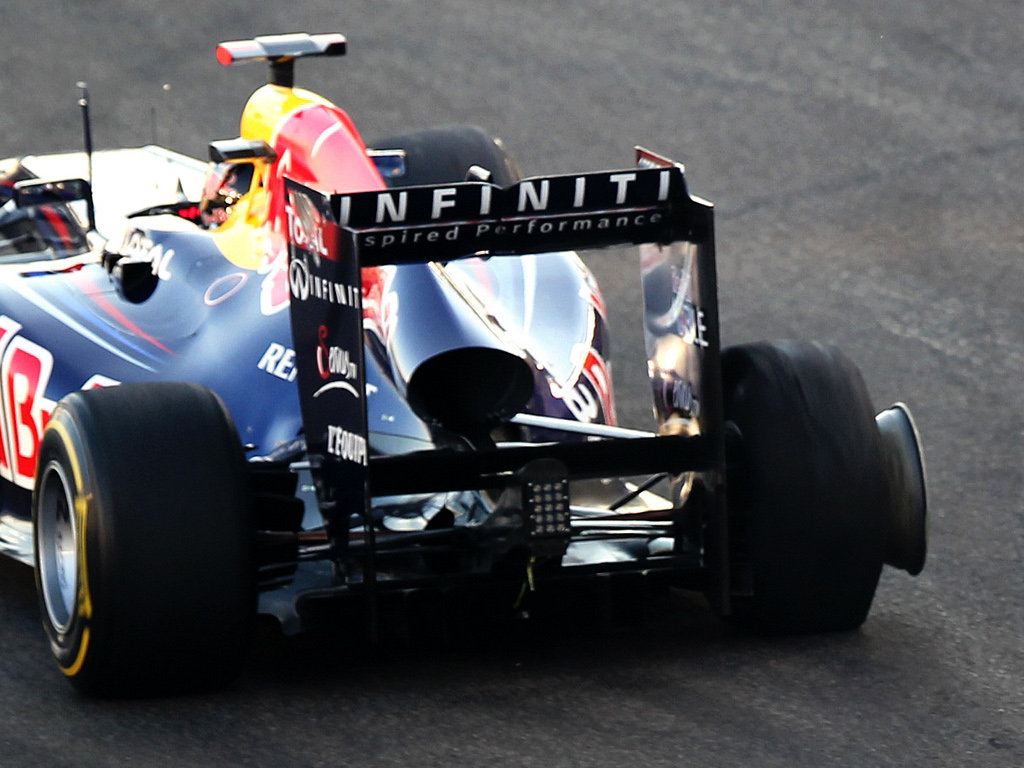 Christian Horner has hailed Sebastian Vettel’s team spirit after the German spent the Abu Dhabi GP with his Red Bull team on the pit wall.

Retiring from the race on the very first lap, Vettel opted to spend the remaining 54 laps on the Red Bull pit wall instead of hiding in the motorhome as most drivers do.

This gave the reigning World Champ the opportunity to learn something new and to participate in his team’s Sunday’s evening, helping out with Mark Webber’s strategy.

“I think it is part of who he is,” Horner told Autosport. “He is like a sponge for information.

“He is like a sponge for that kind of thing. He is keen to understand and offer any advice and help he could.

“He was offering the benefit of his experience and what he would be feeling. He was interested to see how the pit wall worked, and hear how the strategies unfold.”

Sunday’s retirement was Vettel’s first since last year’s Korean GP with Horner putting the German’s puncture down to “cruel” luck.

“The whole team was frustrated because we were in a great position to win the race. Seb did a superb job in qualifying, one of the best laps of his career I think to nail that pole position.

“He had done everything right, he had done the start, made it comfortably into the lead into the first corner and it was cruel luck really to be forced to retire in the way he did.

“So of course he was disappointed, but he didn’t rush to leave the circuit. He hung around to help the team and try and help his team-mate.”

He added: “He is determined to finish the season on a high and I am sure we will bounce back in two weeks in Brazil.”