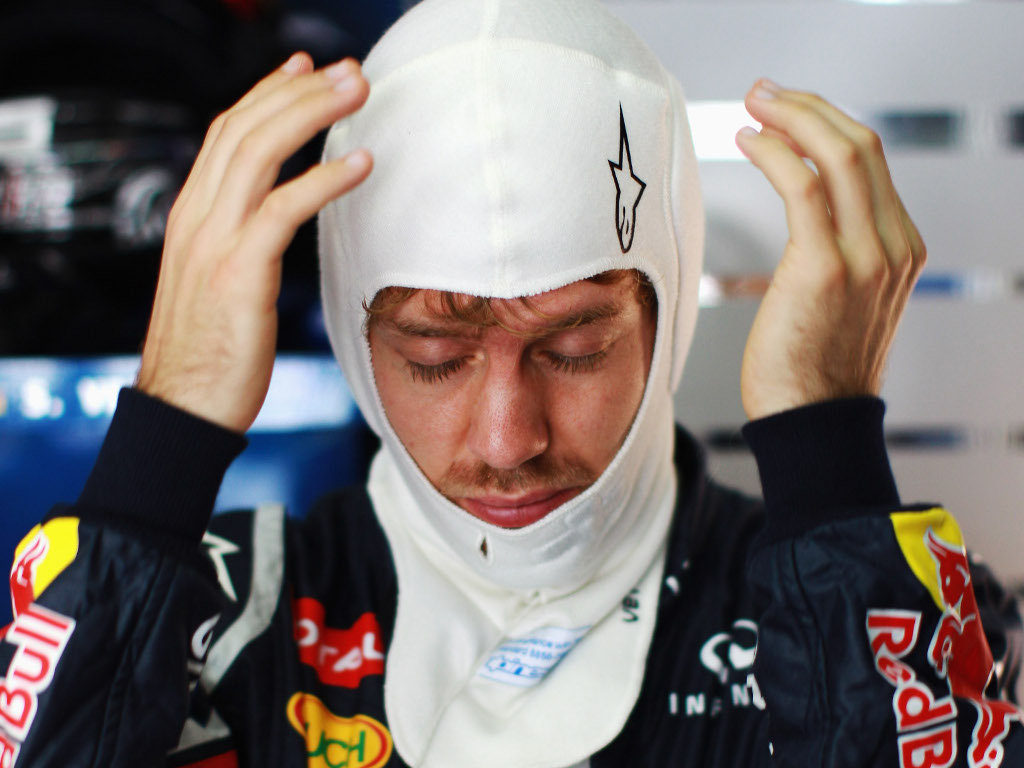 Christian Horner has defended Sebastian Vettel’s rant about Narain Karthikeyan, saying any driver would have been “totally annoyed” with the situation…

Christian Horner has defended Sebastian Vettel’s rant about Narain Karthikeyan, saying any driver would have been “totally annoyed” with the situation.

The reigning World Champ failed to score a single point last time out in Malaysia after colliding with Karthikeyan, which resulted in a puncture for Vettel.

The German, rather annoyed with what he happened, hit out at Karthikeyan, calling him a “cucumber” and adding that “just like on the normal roads you have some idiots driving around, it seems like there is also one driving here.”

Karthikeyan didn’t take the insult lying down and hit back saying “one does not expect a professional sportsman to be such a cry baby” and that Vettel’s rant was “shameful” and “really unprofessional.”

Horner, though, says he understood what prompted Vettel’s rant.

“These guys get a microphone shoved in front of him just after he’s effectively lost a fourth-place position and of course he was annoyed, he vented his frustration,” the Red Bull team boss told The F1 Show on Sky Sports F1.

“But it’s one of those things. I think that any driver in that situation would be totally annoyed with the situation.

“Obviously the stewards deemed that Narain was in the wrong and dealt with it accordingly. But I don’t think anybody could blame Sebastian for being a bit frustrated in that situation.”

As for the incident later in the race when Vettel’s race engineer Guillaume ‘Rocky’ Rocquelin telling him to “stop the car, emergency, stop the car now, emergency” – which was ignored by Vettel – Horner says Vettel could not hear the message.

“Basically what the sequence of events was, that after the impact with Karthikeyan the tyre delaminating damaged the left-rear braking cooling duct and that brake and corner of the car started going to a thermal runaway.

“So from a safety point of view we were genuinely concerned that there could be a catastrophic failure which could throw him into a nasty spin or accident. So at that point we were saying he should stop the car.

“Sebastian was managing the situation pretty well, he was aware of what was going on, he could feel that the brake pedal was going long from what he said to us after the race.

“And of course then (Pastor) Maldonado retires and you’ve got one lap to go and so you think okay well let’s stay out, see if something else happens and then there’s a potential point on offer here.

“But then the temperatures continue to increase and that was when we said come on, okay, right let’s see if we can get him to stop the car because we just don’t want to take any risk with his safety.

“But those messages unfortunately didn’t get through to the car. Sebastian, as it turned out, didn’t really use the brakes at all on that last lap and was keen to see the chequered flag.”