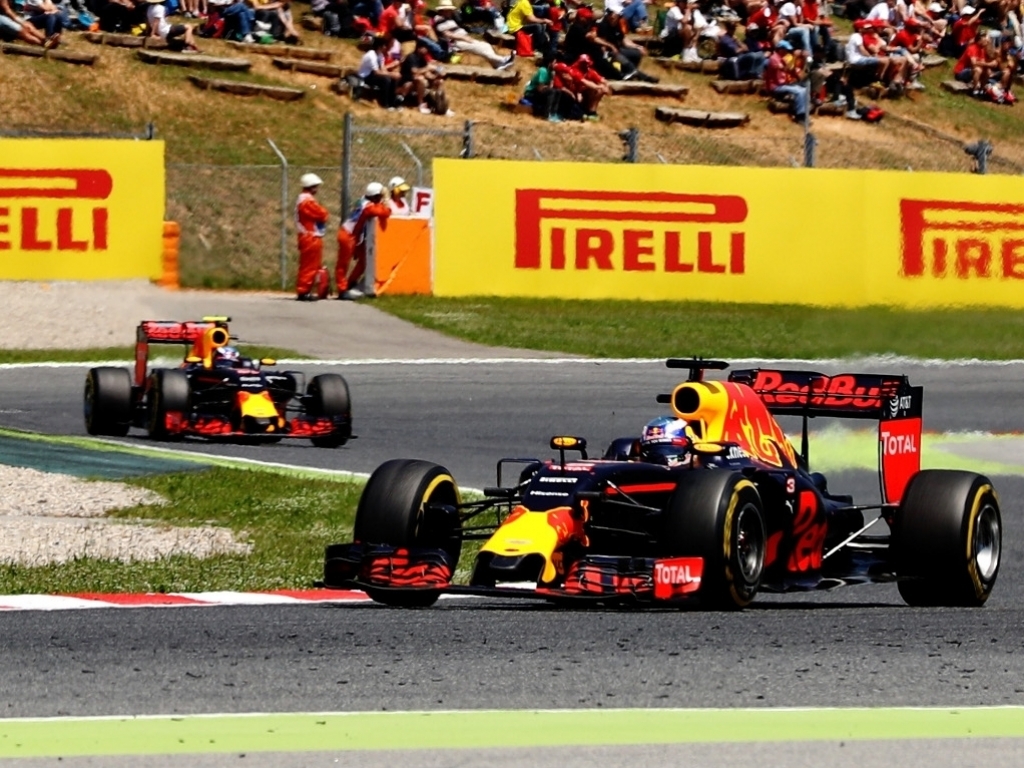 The Australian was up against Ferrari driver Sebastian Vettel, who was also on a three-stop strategy, as both of them could not catch each other’s teammates, Max Verstappen and Kimi Raikkonen, who were on the two-stop strategy.

Horner, though, claimed that they genuinely believed that putting Ricciardo, who finished in P4, on a three-stop strategy would be the best way to beat the Scuderia to the Spanish GP title.

“We felt that once Sebastian had passed Carlos Sainz and was running in clean air, you could see that his pace was strong, stronger than ours and the obvious way that they were going to navigate themselves past us was through a three stop,” Horner said.

“So we had to take a tactical decision at that point to say do we try and cover Vettel with one of our cars, therefore the best car which we believed had the best chance of winning the race, which was the lead car, and we elected to go for the three stop.

“It looks like Ferrari made that same choice at that point in time. Ferrari then went very, very early on their last stint to try and get Sebastian track position and obviously we pitted I think five or six laps later with Daniel which gave him a much a better tyre.

“Sebastian didn’t seem to be able to catch the leading cars as quickly as we thought and he seemed to be in trouble in that last stint, so I think had Daniel managed to get past Sebastian a little earlier, he obviously had a big pace advantage on the two leading cars.

“So it’s one of those things. It’s very easy to sit here with hindsight but at that point in the race it was far from obvious which was the quicker route to go and we felt, Vettel as the biggest opponent, we would take him on with Ricciardo.”