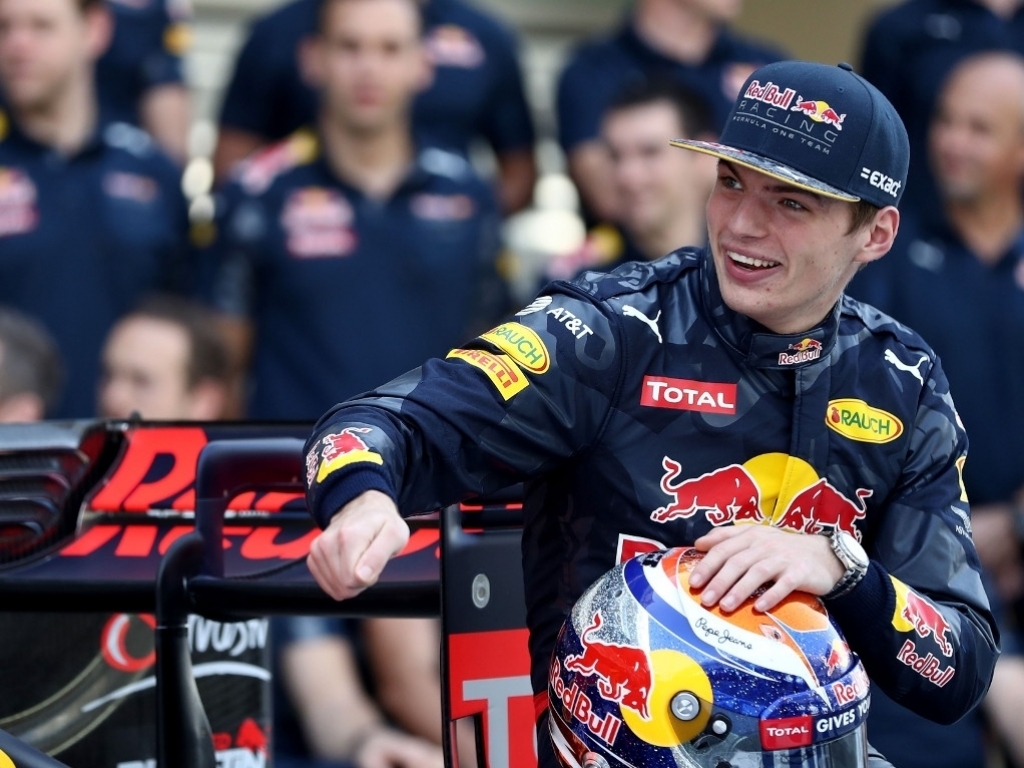 Red Bull team boss Christian Horner believes young driver Max Verstappen has copped a lot of criticism because he is a threat to the establishment after his sensational first season in Formula One.

Verstappen was promoted to the Red Bull team from Torro Rosso after Danil Kvyat irked the team management by causing multiple collisions during the Russian Grand Prix.

The young dutchman went on to win his first race in the Red Bull car and would come in for criticism over his defensive driving style.

“I don’t really understand what they are moaning about,” Horner said according to F1i.com.

“He is doing a great job and driving the wheels off the car and he is racing hard.

“When sometimes a new guy comes along and upsets the establishment a bit then they do get a bit of criticism. He is not rising to that. He is keeping his head down and enjoying his racing. Anything that de-stabilises an established pecking order is always not well received.

“I don’t think he has done anything wrong. He has raced hard, he is exciting and giving it everything every time he is in the car, and he loves what he is doing. He is passionate about it.”