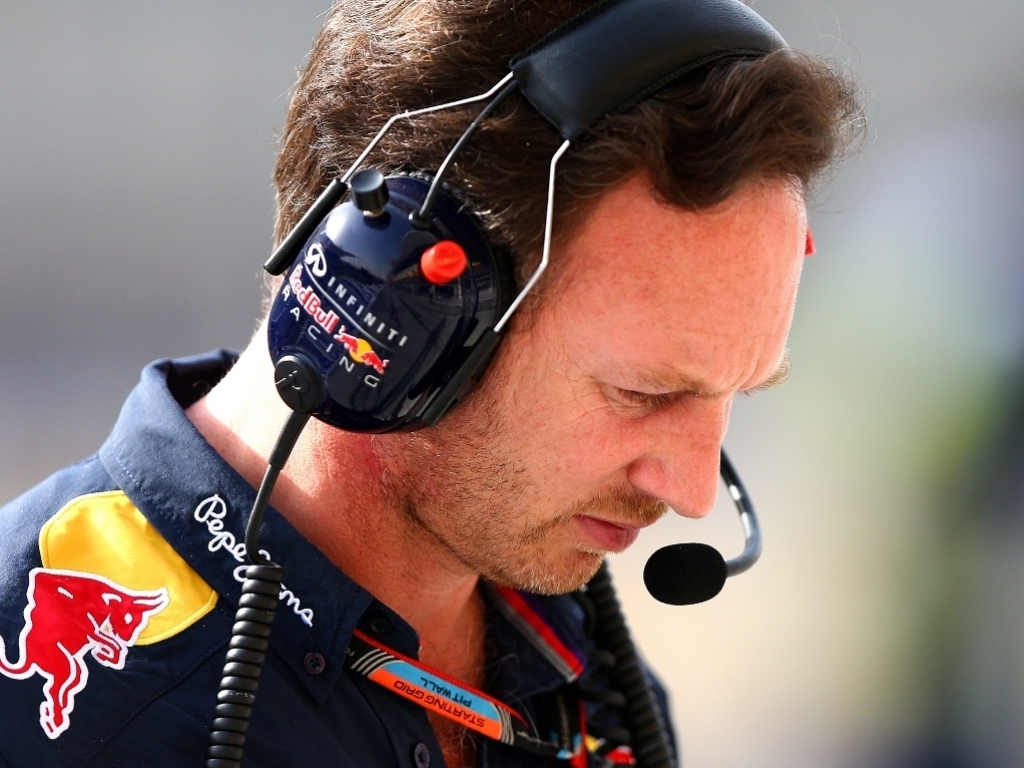 Christian Horner has come out fighting following reports that Red Bull owner Dietrich Mateschitz is set to fire him, saying his team can "work through" their current problems.

Most of their problems have been attributed to power unit supplier Renault as the French manufacturer has struggled following the introduction of the V6 turbo hybrid engines at the start of the 2014 campaign.

On the back of those woes, Mateschitz has in recent months threatened to quit the sport but the latest rumours emerging from the paddock suggested that Horner could get the chop as team principal with Gerhard Berger reportedly lined up as his replacement.

Horner, though, is confident he is still the man to do the job for Red Bull.

"I have a long contract with the team. It is difficult but I had dinner with Dietrich on Saturday evening and we still get along very well," he told The Telegraph.

"We know we have problems but we just have to work through them and I am here to do that job."

Red Bull had another painful outing at their home race at the Red Bull Ring over the weekend as Ricciardo finished P10 with his team-mate another two places adrift.

It will no doubt have added to Mateschitz's frustrations and Horner insists Formula 1 is playing a dangerous game if people like the Red Bull billionaire start to lose interest in the sport.

"Dietrich Mateschitz doesn’t talk on the record that often and everything he says leaves nothing to interpret because he says what he thinks," he added.

"He is ultimately a fan and that is why he has committed so much of Red Bull’s marketing programmes to Formula 1, not just with Red Bull but with Sauber and young driver programmes over 20 years.

"The risk for Formula 1 is when someone like Dietrich starts to fall out of love with it. That is a big worry because we need people like Dietrich to be engaged. He runs a multinational company that does not exist because of Formula 1.

"If F1 is not generating a return or coverage for him, then, of course, he will raise questions about it. That is his concern about the sport in general and the situation regarding the regulations and his two teams."