Home Uncategorized Horner: Dennis’ departure would be a great loss 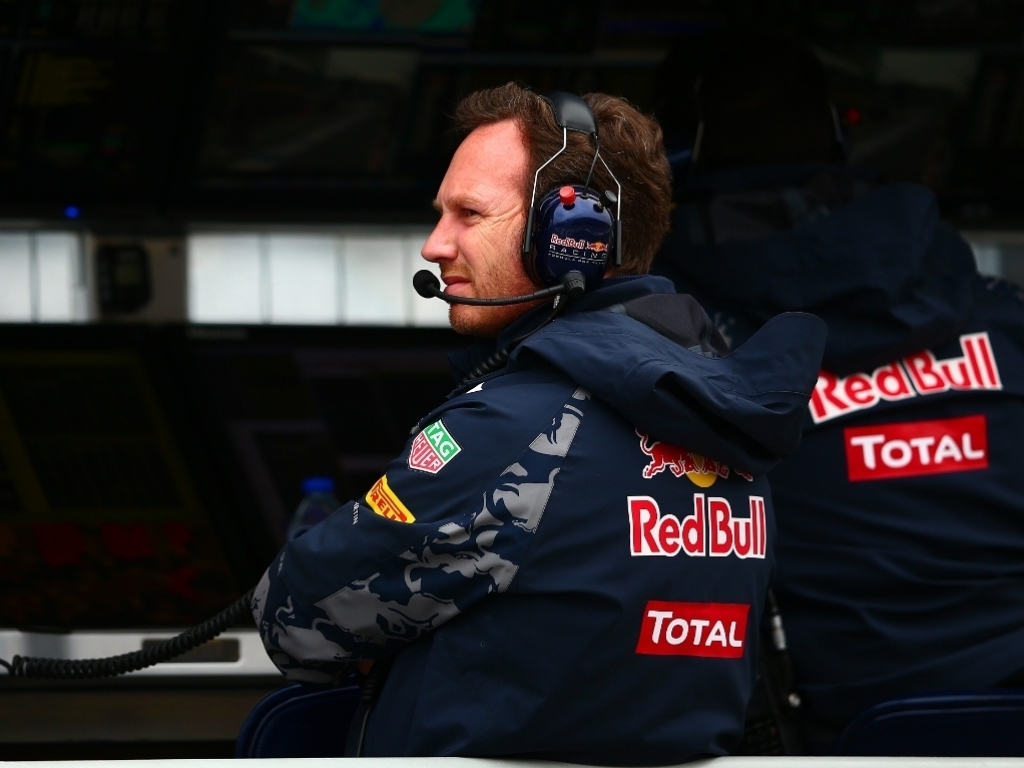 Christian Horner says it would be a “great loss” for Formula 1 if McLaren CEO Ron Dennis was no longer involved in the sport.

Dennis, one of the founding fathers of the modern day McLaren team, is believed to be facing the prospect of being ousted from his role at the end of this season after falling out with long-time business partner Mansour Ojjeh.

According to reports McLaren will not be renewing Dennis’ contract when it expires at the end of this season, bringing to an end his four decades in Formula 1.

Rival team boss Horner says it will be a “great loss” for the sport.

“I only have the utmost respect of Ron,” Horner told Sky Sports News HQ.

“It would be a great loss if he’s not involved, certainly for McLaren and also Formula 1.”

He added: “What he has achieved in Formula 1 is quite remarkable. What he has built McLaren into is an example to us all.

“He’s a passionate man and he argues for the right things for Formula 1, sometimes to the detriment of his own team.”