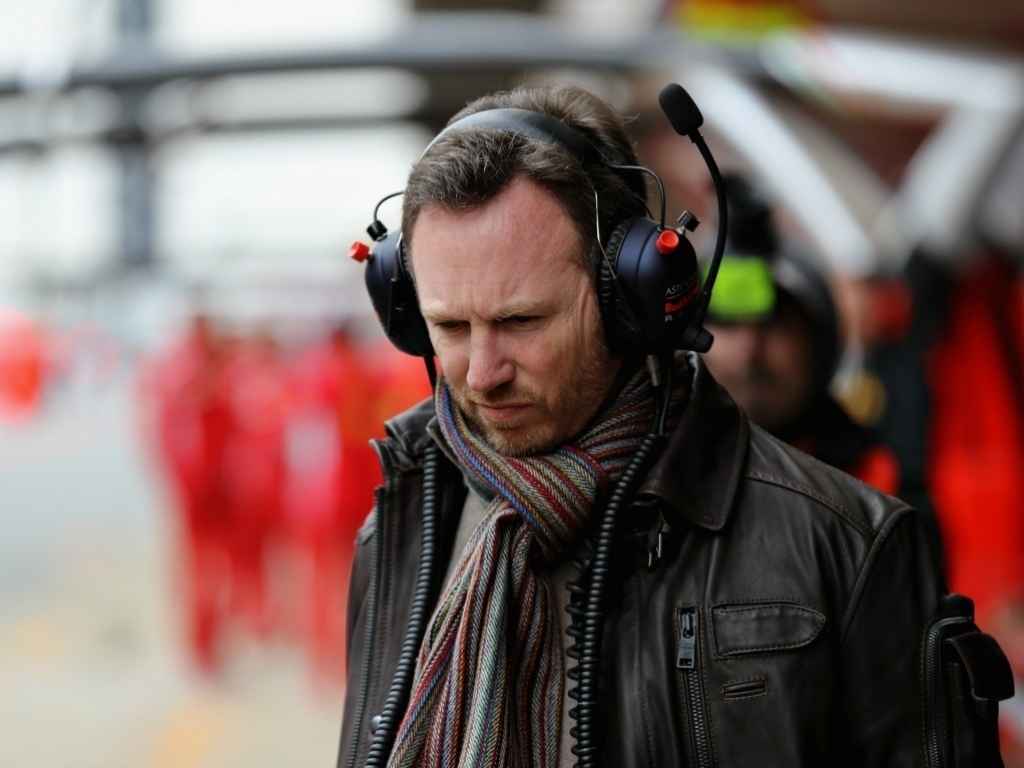 Christian Horner says opting to run a different fuel to their engine supplier is not a “strategic mistake” as shown by Red Bull’s three wins in 2017.

“The strategic mistake is to opt for the commercial deal rather than making sure you are on the same specification of fuel and oil as the works team,” he told Motorsport.com.

He added: “You’re running different calibrations on track, which doesn’t give you any learning. You’re making your life complicated if you’re having different specs. It’s a philosophy.”

Horner, however, doesn’t see it as a problem at all.

“I see Toto has been making a load of comments on this,” the Red Bull chief told Sky Sports News.

“We see it as an advantage. We have a great relationship with Exxon and have done for the last 12 months.

“They are producing some great products and we see it as a technical advantage. Their products won three grands prix last year.

“Obviously there are additional burdens involved in that as it’s a different supplier than what the works team have, it just means they’ve got to run more engines on the dynos which we have to cover the cost for.

“But we wouldn’t be using it if we didn’t see it as a technical advantage. They are a great company, great to respond, very quick and we see it as an advantage.”