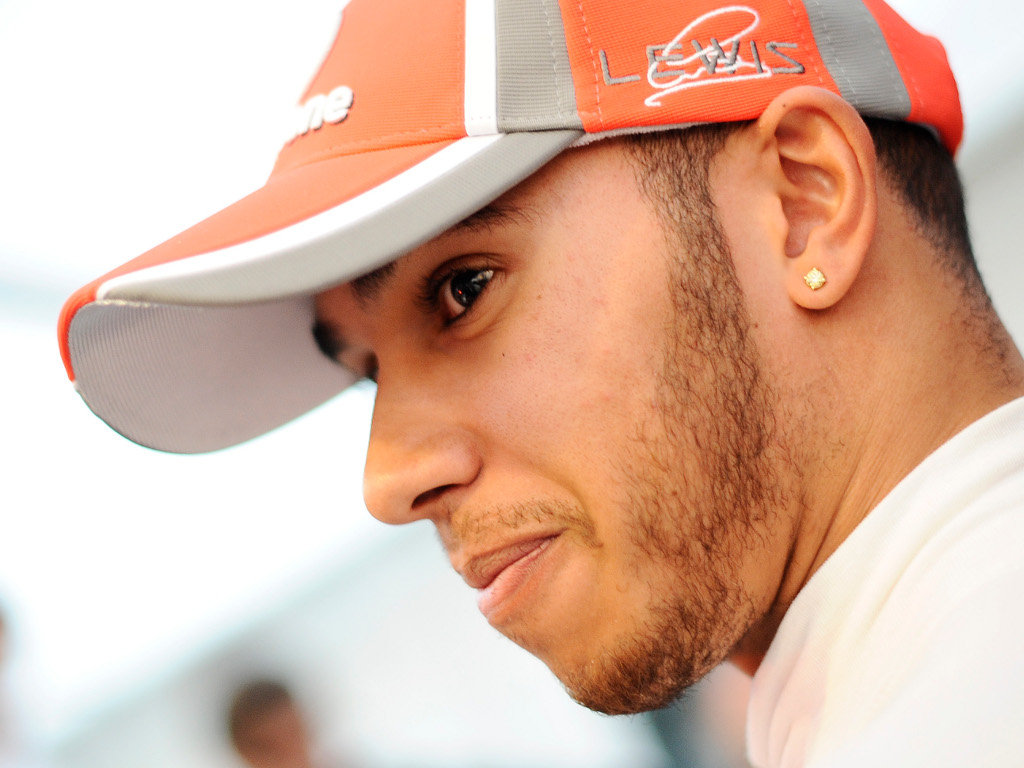 The chances of seeing Sebastian Vettel and Lewis Hamilton driver pairing at Red Bull are remote after team principal Christian Horner all but ruled out the possibility of signing the McLaren driver.

Hamilton is in the final year of his contract with the Woking-based squad and, although both parties have indicated that they are keen to extend their long-term relationship, they are determined not to “rush” into a new deal.

The 27-year-old was strongly linked with a move to Red Bull last year after he made an impromptu visit to the team’s motorhome during the Canadian Grand Prix.

With Red Bull likely to have a race seat open next season as Mark Webber’s deal runs out at the end of this year, a lot of people have decided to put two and two together.

Horner, though, has poured cold water over the Hamilton to Red Bull fire by saying he doesn’t “envisage” the Briton at Milton Keynes squad.

“I think that it’s difficult to envisage Lewis in our team,” Horner told The Telegraph.

“I think he’s comfortable in the environment he is in and we’re certainly comfortable with the two drivers we have.

“We also took a decision to invest in youth and we have two really exciting youngsters entering grand prix racing in Jean-Eric Vergne and Daniel Ricciardo – both really talented drivers and both deserve that opportunity. So we’re more likely to look inwardly than outwardly.”

He added: “Whether or not it could work, who knows? Our preference would probably be to go with drivers in whom we have invested from a young age, give them the opportunity and see how they evolve rather than take something external.”

Speculation is rife that Webber will quit at the end of this season, but Horner says the Australian is taking it one step at a time.

“I certainly don’t think Mark is going into this year thinking this is his last year. He is motivated, he is hungry, he sees a future beyond the end of 2012.

“I think that inevitably drivers get to a certain age – he is 36 this year – and it becomes logical to take things one step at a time which is what both Mark and the team agreed to do.

“It’s just nice for the team to have some options in the youngsters we are investing in, should that opportunity arise or be required; should Mark wish to stop for example. There are no guarantees that those guys will be ready in 12 months. It might take two years, or even three.”