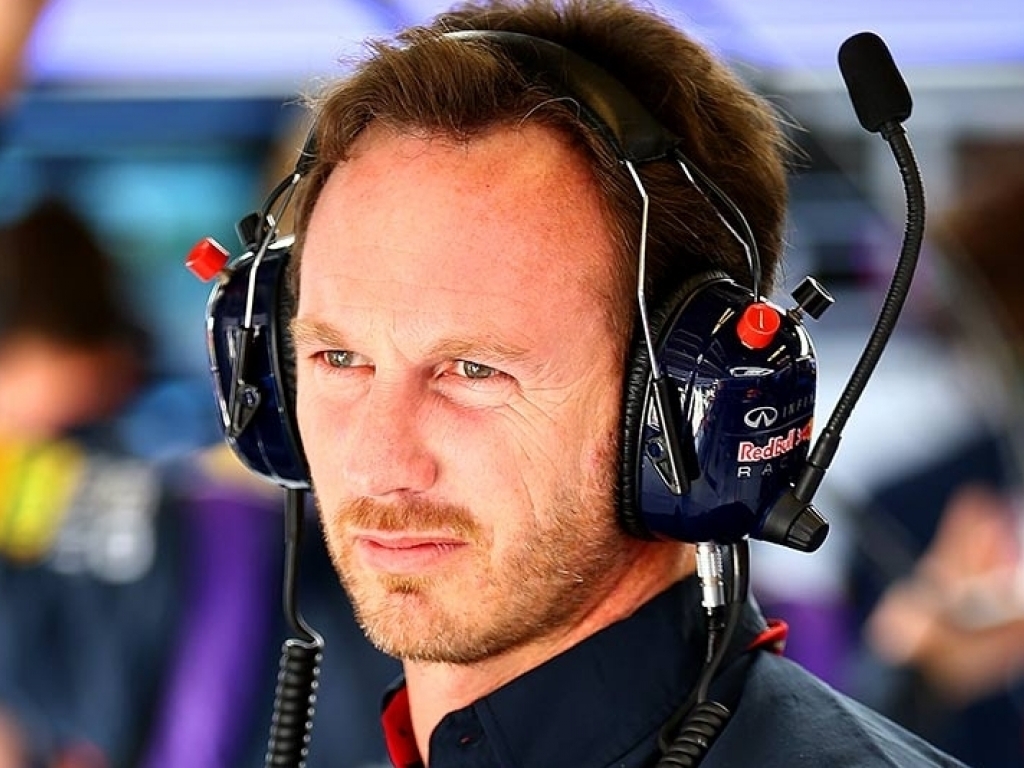 Despite concerns about their future, Red Bull do intend remaining in Formula 1; that's according to Christian Horner.

The latest is team owner Dietrich Mateschitz, who last week lamented that he is losing his "will and motivation" to stay in F1.

But despite the Austrian's comments, Horner reckons Red Bull won't be going anywhere.

"The situation is quite clear, Dietrich Mateschitz made some comments over the weekend and it's exactly how he feels," he said in an interview on the Red Bull website.

"He is frustrated and he is frustrated with the show. He is a fan as well and as a fan he has put a huge amount of investment into the sport over the last few years and he wants to see the sport go back to its glory days and see it have the same appeal and attraction that Formula One has previously enjoyed.

"We're working hard to try and help change things and from a team point of view, we want to be in a position where we can be competitive.

"At the moment we're in a difficult position and hopefully we can turn that around. The intention is to be here and to sort out the issues in the sport and our own competitiveness."

The team principal once again addressed rumours that his head is on the chopping block, insisting he is here to stay.

He added: "Unfortunately in Formula One there are always rumours, and this is total rubbish. I'm fully committed to Red Bull and I love what I do. We're working hard and my focus is trying to get the Team back to where we were 18 months ago, that is where my focus is."