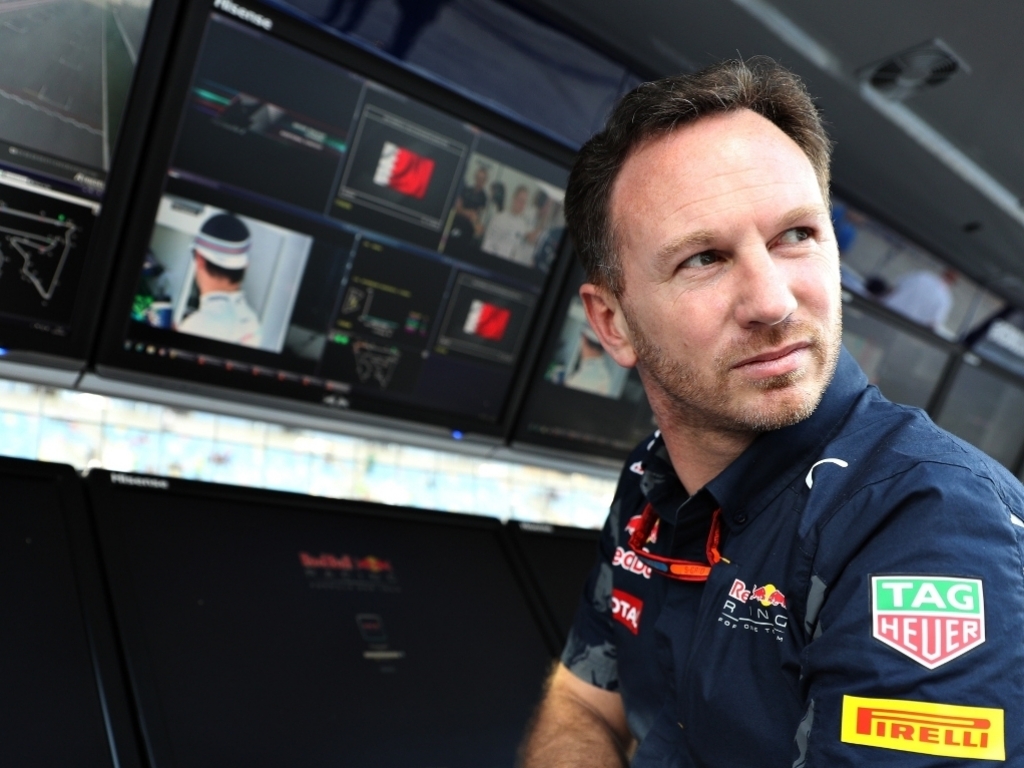 Red Bull did not drop Daniil Kvyat because of his Russian GP antics, rather it was a decision that was a long time in the making.

Red Bull came in for some criticism after demoting Kvyat back to Toro Rosso in the wake of his crash-marred Russian GP with his Red Bull race-seat going to Max Verstappen.

However, according to team boss Christian Horner, that race had very little sway in the team’s decision.

“I think the accident in Russia for many people is seen as a catalyst but there’s obviously an awful lot more that is considered than just one Sunday afternoon,” he told reporters at the Barcelona circuit.

“As I say, we’re privy to an awful lot of information with these guys. It wasn’t a decision that was taken lightly, and it was given a huge amount of consideration.

“There were other factors obviously as well regarding the longer term and future of the Red Bull Racing team regarding its driver line-up.

The team boss also explained that by promoting Verstappen to a Red Bull race-seat, they had effectively put an end to rivals trying to sign their young star.

“Max Verstappen, make no mistake about it, he is one of the hottest properties in Formula 1 at this point in time,” he said.

“So it’s only natural other teams will be showing interest in a driver that is demonstrating his kind of ability and talent.

“This move also kills off the driver market regarding Red Bull drivers, certainly for the foreseeable future.”

As for those calling the decision harsh, Horner has defended the team as he says Kvyat was consistently struggling compared to Daniel Ricciardo.

“We have an awful lot of information about the drivers. They come through the junior programme, we see how they develop on the simulator, we analyse their performance in the car, we generate a huge amount of data, knowledge, information, together with other testing that we do with the drivers.

“We came to the conclusion that Daniil has been struggling a little bit for form compared to his team-mate, there had been a consistent pattern there.”

Kvyat’s days with Red Bull are by no means over with the Brit admitting that door is not closed to the Russian driver.

“As we’ve demonstrated, anything is possible,” he said. “The contracts that they have obviously permit the team to cross the drivers across those seats.”