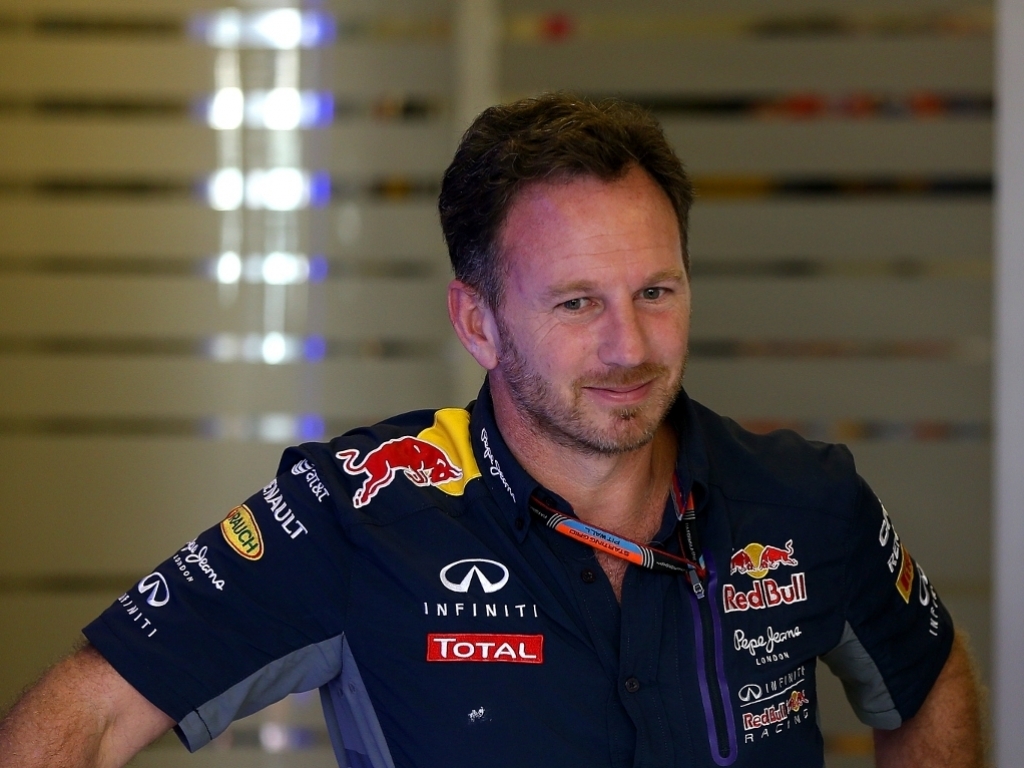 As the race weekend in Australia concluded and the preparation for the Bahrain Grand Prix gets underway, Red Bull Racing boss Christian Horner was pleased by the performance of the car in Melbourne.

Red Bull’s top racer at the GP on Sunday was Australian-born Daniel Ricciardo, finishing in an impressive fourth place, while other driver Daniil Kvyat suffered technical problems and had to retire before the race began.

Despite the troubles that Kvyat had with his car, Horner explained that there were still encouraging data that they gathered from the Albert Park Street Circuit and added that there is still plenty of room for improvement.

"The degradation on the tyres has been very good. Our stint lengths seemed as long as the best, and we were competitive."

He also mentioned that were pushing Ferrari's Sebastion Vettel at certain stages of the race: "When Ricciardo was in clear air on the same tyre he was doing the same laptimes as Seb."

"So I think some real encouraging facts. I think we got the strategy right, and good pitstops, so it was a solid performance.

"I think here at this track we certainly had the third fastest car. Particularly in the race. I think it’s encouraging. It’s not where we want to be, we want to obviously focus on moving forward but I think it’s encouraging that the characteristics of the car have continued from last year and evolved, and we’ve got a very good product to work with."