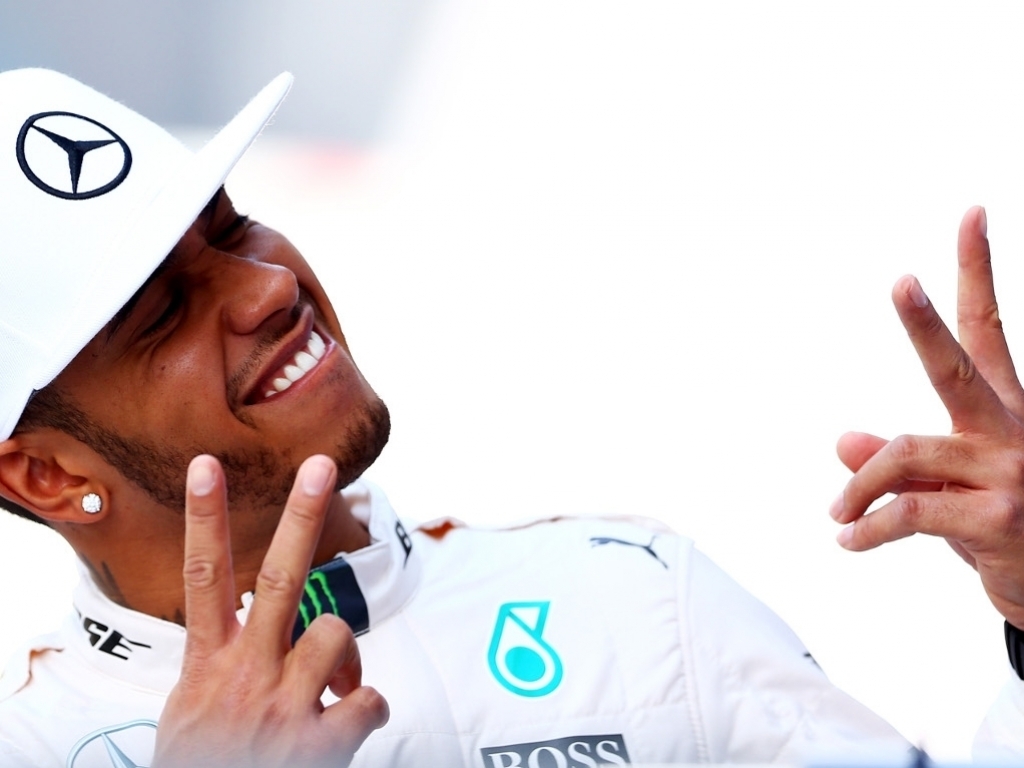 Christian Horner “encouraged” Mercedes to sign Lewis Hamilton in a bid to “weaken” McLaren only for the Brit to win back-to-back titles with Mercedes.

With Red Bull on a charge at the beginning of the decade, Hamilton had approached the Milton Keynes squad seeking a race-seat.

But with Horner concerned that the British racer and Sebastian Vettel would not gel as a partnership, he instead got onto Mercedes non-executive director Niki Lauda to sign him.

Horner had hoped that Mercedes swooping in on Hamilton would weaken McLaren but little did he know what a formidible partnership Hamilton and Mercedes would prove to be.

“He wanted to drive for Red Bull,” the Red Bull team boss told F1 Racing magazine. “It wasn’t the only time he approached us; he was desperate to drive for the team.

“In 2012, he wanted to come and drive for us, but there was no way we could accommodate him while Sebastian was with us. Then before he signed for Mercedes he was very keen to drive for Red Bull in 2013.

“The McLaren had been very competitive in 2011 and 2012 and I thought it would probably be better for us for him to be at Mercedes than McLaren.

“So in the event of us not being able to sign him, I encouraged Niki Lauda to sign him to weaken McLaren – not envisaging that Mercedes would become the absolute powerhouse they are today.”