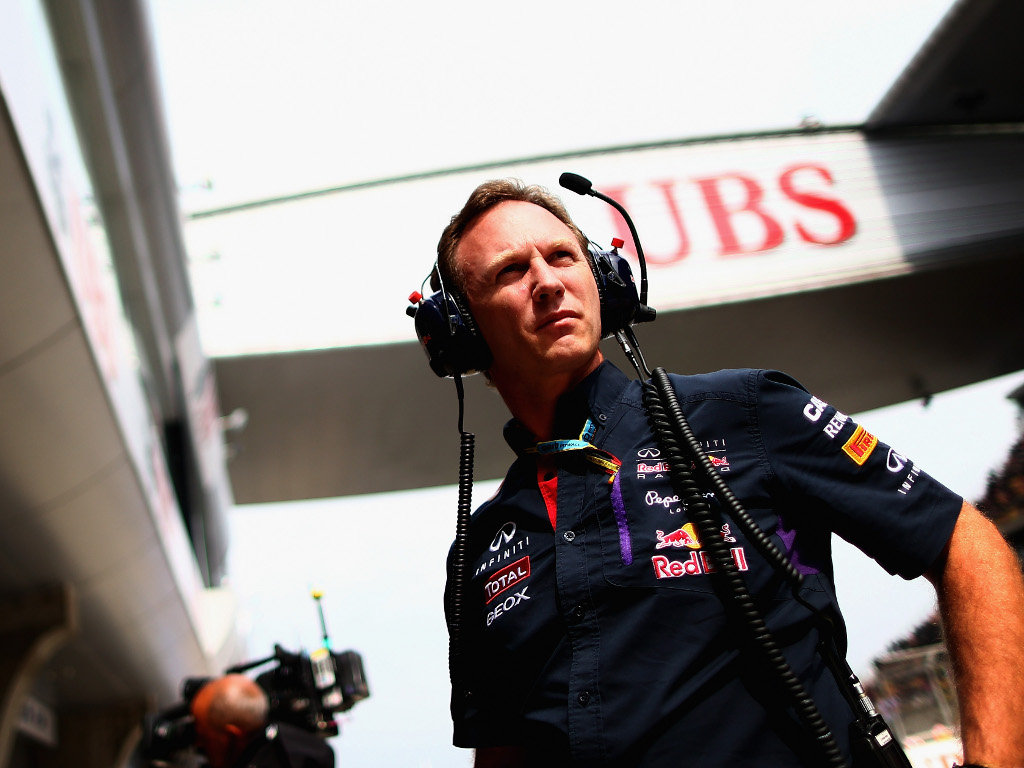 Even though their lead driver finished almost 50 seconds behind the leaders, Red Bull believe they are closing the gap to the pace-setting Mercedes duo.

Starting from third on the grid in Barcelona, Daniel Ricciardo claimed his first podium for Red Bull, with his team-mate Sebastian Vettel finishing another place further behind after carving through the field having started in 15th place.

Red Bull’s chances of challenging the front of the grid at the Circuit de Catalunya were over after the first few laps, since Ricciardo lost a place to the Williams of Valtteri Bottas on the first lap and was only able to get past the Finn after pitting.

By then, the Silver Arrows pair were already out of reach.

In the latter stages of the race, though, the Red Bull drivers were able to match their Mercedes rivals for pace and Team Principal Christian Horner insisted the Milton Keynes outfit has lots to be excited about.

“If you look at the last stint in particular, where Mercedes were pushing flat out and Sebastian and Daniel had a bit of clear air, we definitely have moved a bit closer,” Horner told Autosport.

“It is a significant gap that we still have to overcome. But it is great to see we have made progress and made a step ahead of the Ferraris and the rest of the field.

“The 48-second gap is slightly artificial because we lost a lot of time behind the Williams in the first stint.

“And once you find yourself in no-man’s land until the end of the race you are then just managing the tyres.

“It was a great performance by Seb.

“He really went for it and he passed other drivers pretty much everywhere, apart from the conventional place at the end of the [start/finish] straight.

“He made the strategy work for him. He knew he had to make the passes and I thought it was a fantastic drive by him.”