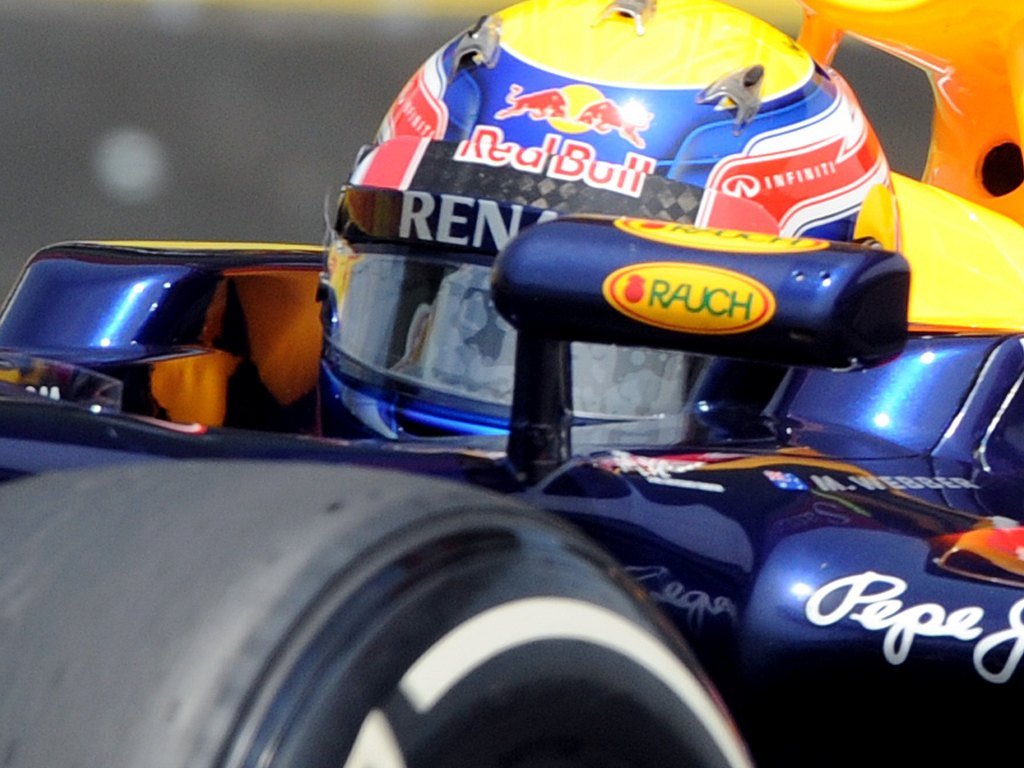 Mark Webber, who will be the first to test Red Bull’s RB8, will return stronger this season, according to his team boss Christian Horner…

Mark Webber, who will be the first to test Red Bull’s RB8, will return stronger this season, according to his team boss Christian Horner.

Webber struggled in 2011, failing to match the pace and achievements of his younger team-mate Sebastian Vettel.

While the 24-year-old German claimed 15 pole positions and 11 grands prix victories on his way to his second World title, Webber managed just three poles and one race victory.

The Aussie’s lack of form, which was in sharp contrast to that of 2010 when he fought for the Drivers’ title until the very last lap of the season, was blamed largely on his battle to get the most out of his Pirelli rubber.

However, Horner insists he’s driver resolved that issue in the final stint of last season and therefore expects Webber will be back on song this coming season.

“It’s very difficult going up against a driver of Sebastian’s calibre, being matched and measured against somebody of his standard,” Horner told the Sydney Morning Herald.

“Mark had a difficult start to the year, but he adapted. He worked hard at it and to understand the tyres in particular.”

This year’s Championship could be Webber’s last in Formula One with rumours suggesting the 35-year-old is set to hang up his helmet.

That, though, Horner says would be a loss to Red Bull Racing as in Webber and Vettel they have one of the best driver line-ups.

“There is over a 10-year age difference between the two, so they are at different stages of their careers. But they push each other very hard and bring out the best of each other.”

Meanwhile, Red Bull have confirmed that Webber will be the first to get to grips with the RB8, getting behind the wheel for the first two days at Jerez. Vettel will take over for the last two days.