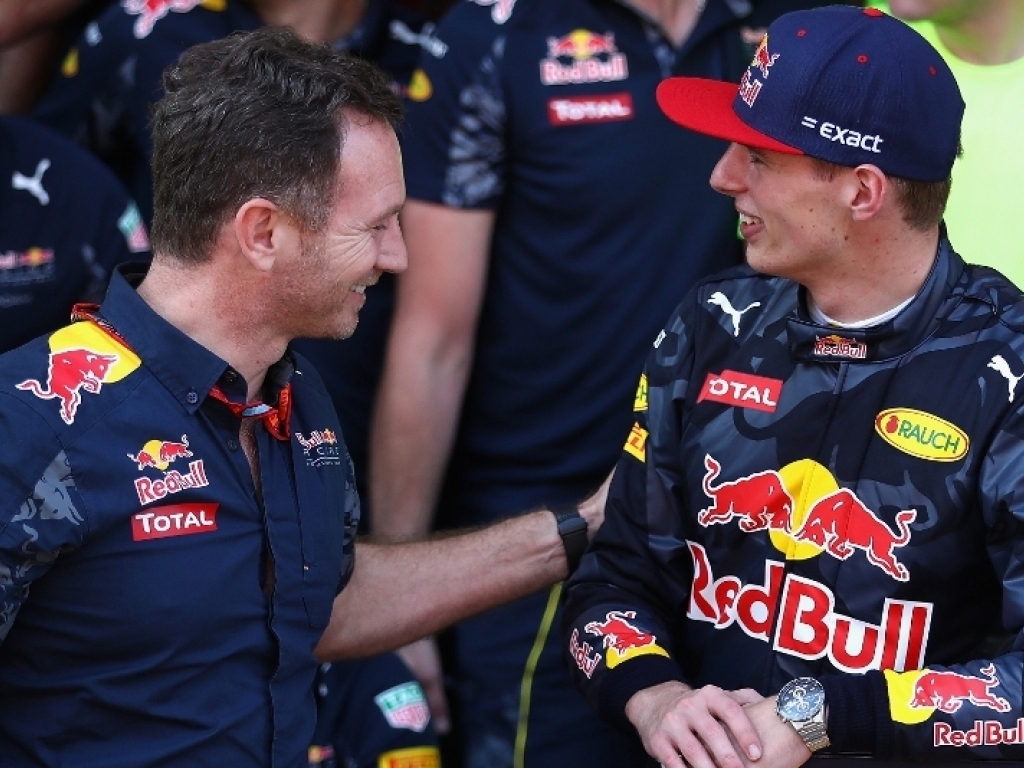 If Red Bull can prepare a competitive car in 2017, team boss Christian Horner reckons that Max Verstappen can interrupt the Drivers’ World Championship next season.

Earlier in the year. The 19-year-old was promoted to Red Bull from Toro Rosso, which proved a success as the youngster won the Spanish Grand Prix in his first race with the senior team.

Verstappen placed on the podium on multiple occasions after his emphatic victory and is tipped to be a future World Champion in Formula 1.

"I think you learn every year," Horner said.

"Max for sure he is a young guy. He is super competitive. He is only getting stronger and stronger as his experience is growing. If we can give him a competitive car next year he is going to be a really exciting factor."

With the new regulation changes set for next year, Horner is optimistic that Red Bull can close the performance gap to Mercedes.

"Changing the rules shakes things up a bit. I’m sure Toto [Wolff] will like to freeze the cars for the next five years," he concluded.

"I think that a change in regulations presents a great opportunity or us.

"We have a strong team, a strong driver pairing and we have all the ingredients to put a strong campaign together for next year. Hopefully we’ll close that gap down to the dominance we have seen with Mercedes."